The Difference Between UNIX and LINUX Operating Systems With Examples

You may have often heard about both Unix and Linux operating systems. In today’s world, Linux is more famous than Unix but Unix has its own users. While Linux is an open source, free to use operating system widely used for computer hardware and software, game development, tablet PCS, mainframes, Unix is a proprietary operating system commonly used in internet servers, workstations and PCs by Solaris, Intel, HP etc.

Unix is a family of multitasking, multiuser computer operating systems that derive from the original AT&T Unix, developed in the 1970s at the Bell Labs research center by Ken Thompson, Dennis Ritchie, and others.

In this article, we look at the key difference between the two operating systems.

What is the difference between UNIX and LINUX operating systems?

Unix is a proprietary software operating system. As said above, it was developed by Bell Labs for its own use but over the years was licensed to other tech companies. The Unix OS works primarily on Command Line Interface, though, recently, there have been developments for GUI on Unix systems.

Unix is not free. Different flavors of Unix have different cost structures according to vendors.

Unix is not as flexible as Linux. It has less compatibility with different types of hardware. Unix installation requires a strict and well-defined hardware machinery and works only on specific CPU machines.

Since Unix OS is not a freeware and therefore its source code is not available. You cannot modify and sell your version of Unix therefore.

Unix installation is comparatively much costlier than Linux since it requires special hardware and can be run only on specific CPU processors. It is mostly used in big data servers around the world.

The Unix Operating System is not portable. There are comparatively less distributions or versions of Unix operating systems.

Different versions of Unix are as follows:

Most gadgets that you can think of except your laptop or PC run on some Linux distro. Linux is an open source operating system based on Unix. Linux is basically the name of the Kernel and was developed in 1991.

The Linux kernel is developed by the community and Linus Torvalds oversees things. In addition to the command line interface, Linux has a graphical user interface like Windows operating system and applications to make it a complete operating system.

Linux can be freely distributed, downloaded freely, distributed through magazines, Books etc. There are priced distros for Linux like Red Hat Linux also, but they are normally cheaper than Windows.

Linux is a very flexible operating system and is compatible with most hardware systems. Linux OS can be installed and executed on almost anything that has a processor.

Since it is so fluid and agile, Linux can be installed on a wide variety of computer hardware, ranging from mobile phones, tablets, and video game consoles, to mainframes and supercomputers.

Linux OS is an open source OS, its source code is available for free. You can, therefore, read, modify and implement it on your machine. However, you cannot sell it as it comes under the GNU GPL License.

Linux is highly scalable and supports a really large set of file systems. Linux installation is generally very economical as compared to Unix since it does not require special hardware for it to run and the operating system itself is either free or very inexpensive.

The File systems supported by Linux are as follows:

The Linux Kernel was created by Linux Torvalds in 1990s. However, the complete OS with GNU GPL license also had a huge contribution by Richard Stallman.

Inspired by MINIX (a Unix-like system) and eventually after adding many features of GUI, Drivers etc, Linus Torvalds developed the framework of the OS that became LINUX in 1992. The LINUX kernel was released on 17th September 1991.

The Linux OS mainly focused on home-based PCs and laptops. However, due to its popularity and stability, it started being used in offices and high-end systems including mobile phones, servers, and even embedded systems.

The developments in Linux are contributed by a community of developers worldwide without any cost. However, the authority to implement the development lies with the founder of Linux – Linus Torvalds who has been releasing updates to its Kernels.

BASH (Bourne Again Shell) is the Linux default shell. It can support multiple command interpreters. Linux is considered to be very secure. Linux has had about 60-100 viruses listed till date, however, none of them actively spreading nowadays.

Linux was originally developed for Intel’s x86 hardware. However, now the ports are available for over two dozen CPU types including ARM.

Unix vs Linux – Difference between Unix and Linux 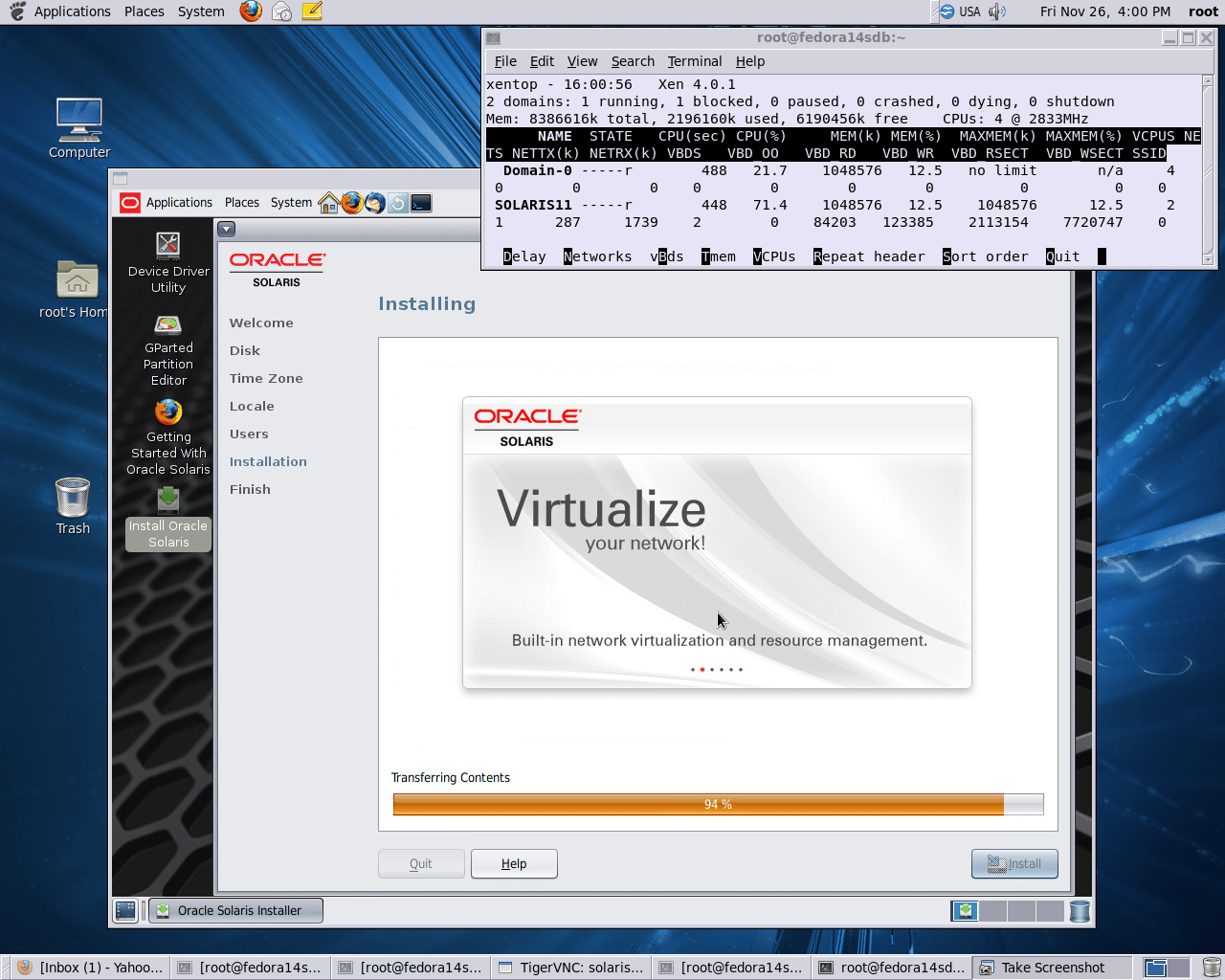 Now that you have a good idea of the general differences between Linux and Unix, let’s take a look at some more specific examples.

First, let’s compare Solaris, a Unix distro made by Oracle (formerly made by Sun Microsystems), with Linux. Linux is more portable, meaning that it can run on more system architectures (think x86 and ARM) than Solaris can.

Solaris is known for better stability and hardware integration, but Linux has a vast array of distros to manage even the complex hardware. Linux also has a much faster rate of development than Solaris.

There are also several other differences between them, but this can occur even among different Linux distributions. For example, they use different package managers, different default file systems, and more.

There are also various differences in the respective kernels on how they deal with things such as I/O and network, but those differences are extremely technical.

Usage of Linux and Unix

Linux OS is great for small- to medium-sized operations, and today it is also used in large enterprises where UNIX was considered previously as the only option.

A few years back, Linux was considered an interesting academic project, but most big enterprises where networking and multiple user computing are the main concerns; people didn’t consider Linux as an option.

But today, with major software vendors porting their applications to Linux, and as it can be freely distributed, the OS has entered the mainstream as a viable option for Web serving and office applications.

But there are some circumstances where UNIX is the obvious choice or used to be. If an enterprise used massive symmetric multiprocessing systems or systems with more than eight CPUs, they needed to run UNIX in the past.

UNIX was far more capable in handling all the processes more effectively than Linux. However since 2004 more of the world’s biggest supercomputers now run Linux than Unix.