China has some weird customs and this is one of them. Chinese money borrowers pledge nude photos of Chinese girls in order to get loans sanctioned. The images are dutifully returned when the borrower fulfills the loan repayment. The loan sharks would release these photos and videos to the borrowers’ families if they fail to repay the loans on time. However, something went horribly wrong when the hackers got their hands on the loan companies nude images database. Now the hacker has leaked the database which is a 8 gigs zip archive and reported contains thousands of nude images

Ever since the leak, the 8GB zip file is going viral among Chinese users for obvious reasons. The file contains nude images of thousands of Chinese girls and women aged from 19 to 23. According to Daily Mail, these images were given by money borrowers to the Chinese money-loaning platform named ‘Jiedaibao’ against a loan.

The report is to be believed as it was reported by Huanqiu.com, an affiliate website to the Chinese government’s official mouthpiece, People’s Daily. All reports indicate that the nude images were pledged to ‘Jiedaibao’ for various types of personal mortgage free loan. However, it remains unknown who hacked Jiedaibao and leaked these photos to the public.

Once the zip file was decompressed, the web users would be able to see the women’s names in the file names, as a screenshot on Huanqiu shows.

The loan company reported has put remarks such as ‘contact number available’ and ‘pretty’ while benchmarking the nude images. Shockingly the database even has images with file names which suggest whether or not that particular woman would be willing to repay loans with sex. 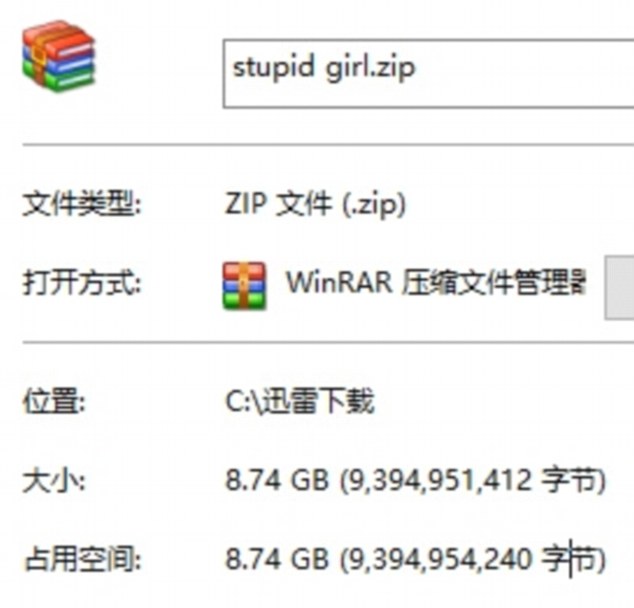 The exact number of victims of this loan for nude pics is not known. However, a separate Huanqiu report suggested more than 1,000 woman desperate borrowers had sent naked photos of them to lenders on Jiedaibao. The database also reveals that majority of the borrowers are young women born between 1993 to 1997.

Jiedaibao is a crowdsourced money lending platform which brings loaners and borrowers together. Jiedaibao gets a fixed percentage of any loan that is a sanction on its platform. Its loansharking operation has the sanction of the Chinese society and government which can be seen from its statement saying using nude photos as the guarantee had been a private agreement between the lender and the borrower.