Age is just a number and this has been proved right by an 81-year-old Japanese woman who has created an app for iPhone that teaches people the proper way of placing their traditional doll displays.

To pay tribute to the age-old tradition of Hinamatsuri (better known as Girls’ Day outside of Japan), octogenarian Masako Wakamiya created an app known as ‘Hinadan’ that essentially show people the correct way of staging their traditional doll displays before the festival.

Hinadan is a combination of words ‘hina’, which means doll and ‘dan’ meaning tier. The player must position a total of 12 dolls in their correct positions on a standard display with four tiers. A congratulatory message pops up after users reach the final stage after arranging the dolls in the correct spots. 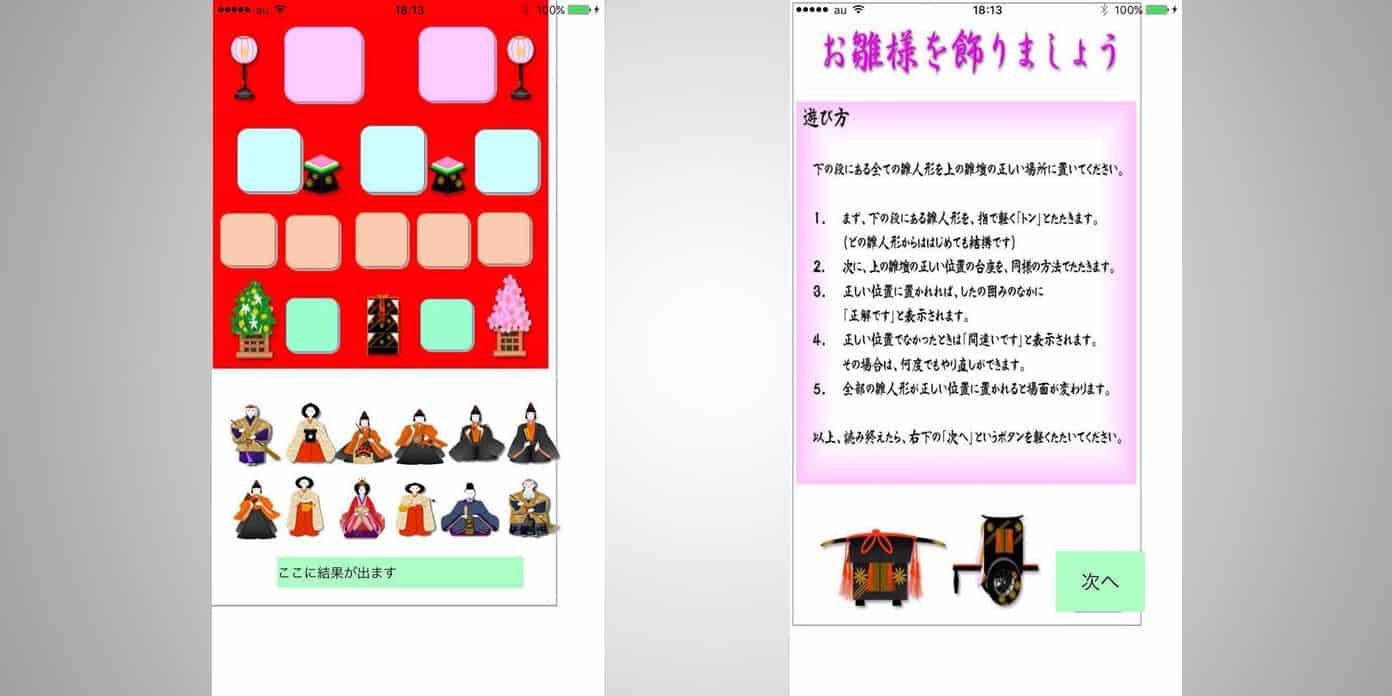 Wakamiya is a former banker who clocked 43 years of service at a major Japanese bank, and only learned how to use computers when she was 60.

These Japanese woman also maintains a blog (in Japanese and English languages) where she shares clips from her travels to the Mediterranean and New Zealand and includes tutorials on how to make art with Excel. She also runs a club for other retirees on active ageing called the Mellow Club.

Apart from this, she also featured at a TEDx talk in Tokyo, where she talked about active ageing in the digital world.