After a long wait, the popular utility for transferring files on any Windows version, TeraCopy 3.0 has arrived. The newly released TeraCopy 3.0 brings several key improvements to the table including better UI, faster copy speed and easier usage. While TeraCopy 3.0 is supported by Windows 10, the developers have dropped the support for XP.

For years, TeraCopy has been the go-to tool for Windows users for transferring big files. Native file copying or transferring takes hours if not weeks in case of big GB files. TeraCopy could effortlessly do the task in minutes. However, over the years it was noticed that TeraCopy was slow in transferring files on certain computers. TeraCopy 3.0 seeks to correct that while continuously giving a better performance. The developers say that TeraCopy 3.0 allows Windows users including Microsoft Windows 10 users to copy and move data at the maximum possible speed. It skips the bad files during copying and provides an error log after completion of transfer job. 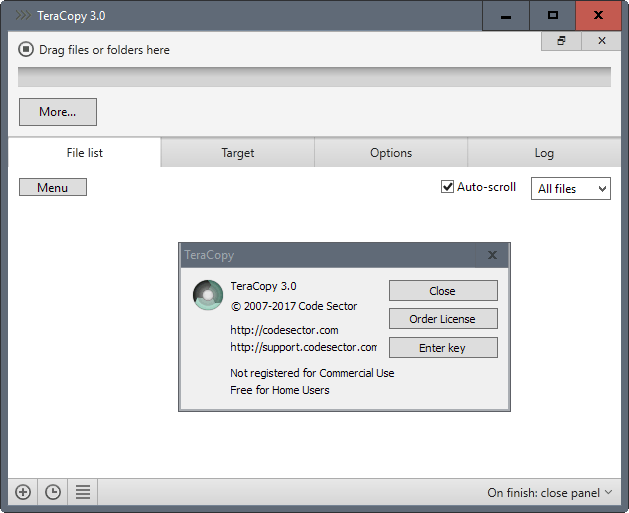 You can download the free version of TeraCopy 3.0 from here.