Sony Files Patent For Wirelessly Using Power From Another Device

Sony, the Japanese electronics giant, has filed a new patent that allows you to wirelessly transfer power from one device to another.

The patent filing titled ‘Configuration of Data and Power Transfer in Near Field Communications’, published earlier this month, was uncovered by tech site What Future, which describes a system by which two smartphones could wirelessly trade power via Near Field Communication (NFC) technology. However, the patent doesn’t specify that these devices would necessarily be phones, instead using the term “portable consumer electronic device.” 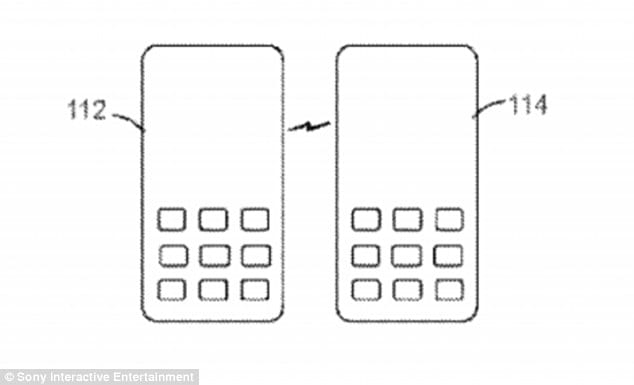 So, basically one can assume that the tech may not be limited to phones and instead also apply to home appliances like fridges, microwaves, TVs, computers, and any other kind of electronic device that could carry an NFC chip. The futuristic technique could enable mobile phones to take power from a range of electric devices, including other smartphones and computers, as well as washing machines, fridges and TVs. Basically, the patent focuses mostly around ways devices could search for nearby antennas that could help power it, the same way a device could search for available Wi-Fi hotspots. However, both devices involved in the transfer would need an NFC antenna for power transfer.

Whether or not will the patent actually convert into a real product only time will tell…..