What is Bitcoin and Bitcoin Mining? Everything that you should know about the cryptocurrency that is touching $2500

Bitcoin has been in news for past few days. One of the reasons is that, a few days ago, the WannaCry ransomware struck the world and made headlines. One aspect of this attack, however, was the demand by the attackers to be paid in Bitcoin rather than traditional currencies of Dollar, Pound or Euros.

However, we are much interested in the second reason. Bitcoin touched a lifetime high of $2400 last week and will soon be touching $2500. Which means if you had bought Bitcoins in the period July 2010 to December 2013 when it was $7 to $25 a piece, you could be a multimillionaire now. Bitcoin as a currency that was debunked and criticized by central bankers of almost all nations has now suddenly become the toast of the Internet. Why? Through this article, we explain what is Bitcoin and how it is produced (mined)!

Bitcoin is a virtual currency of the Internet also called “cryptocurrency”. A person known only by the name of Satoshi Nakamoto introduced the world to Bitcoin back in 2009. His true identity still remains hidden though many websites have claimed to have identified him or rather found him, over past 8 years.

Bitcoins in simple terms are virtual coins that are transferred over the internet.  A bitcoin like mentioned earlier, is a currency, meaning it has a foreign exchange value just as the Euro does against the US Dollar. However, the only difference is that dollars, pounds, and euros can be stored in your pant wallet while Bitcoin can only be saved online. The reason such cryptocurrencies are in demand is because of their ability to be transferred directly between individuals bypassing the banking system and thus making the sender and receiver of every bitcoin transaction nominally anonymous though he/she can be tracked through blockchain exchange.

Bitcoin is a digital currency that isn’t regulated by anybody leave alone any central bank. Therefore it has no interest rate, repo rate or any other rate that central bankers decide to levy on their respective currencies. It is a currency that is generated by painstaking mathematical computations and policed by millions of computer users called ‘miners’. Bitcoins are basically electricity, converted into a long string of code that has monetary value. The value of a single bitcoin also varies just as any other currency with it hitting a high of $1000 USD in 2015 – the same time when its popularity spread into mainstream conscience and it has dipped significantly since before rebounding again in 2016 and now touching lifetime highs of $2500 per bitcoin.

Now that we understand what a bitcoin is, the next thing is to understand how is it generated. One way to get bitcoins is to buy one through many of the online Bitcoin exchanges. You will need to have a bitcoin wallet installed on one your devices or use an online wallet by one of many service providers and then one can send and receive bitcoins just as one would emails. Bitcoin is underpinned by a peer-to-peer computer network made up of its users’ machines, similar to the networks that underpin BitTorrent, a file-sharing system. Bitcoins are mathematically generated as computers in this network carry out complex number-crunching tasks – a procedure termed bitcoin mining. 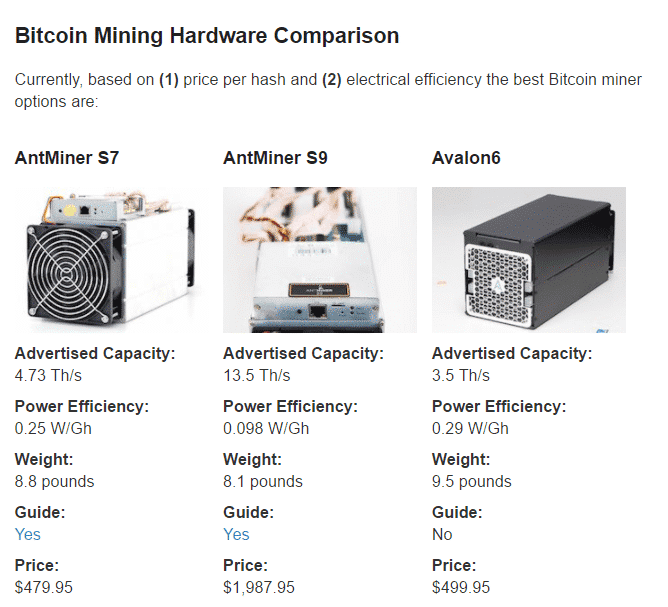 Once you have installed a Bitcoin wallet, you will receive an encrypted address with the ability to generate more whenever needed. This address can then be shared with anyone from whom you wish to receive payment in the form of bitcoins. This system is secured by a concept called blockchain. Workers or miners are paid freshly created bitcoins for verifying Bitcoin transactions.

The mathematics of the bitcoin system was created in such a way that there is an upper limit to the number of bitcoins that can be mined. The ceiling is said to be around 21 million. The mining of bitcoins gets tougher and tougher the closer we get to the ceiling. Being unable to be regulated by any agency, Bitcoin also has the added advantage of not having it value diluted because a government somewhere decided to jump onto the bandwagon and release bitcoins of its own.

If you did not buy bitcoins when they were available for $7-25 a piece, you probably missed the bus but you can always buy them now with a hope of a single bitcoin touching $10000 as predicted by many bitcoin aficionados.