James Ejankowski, 24, of Bridlington, though unemployed, managed to get funds of around  £100,000 after coming across a loop hole in his bank’s money transfer system. The hacker spent his ill-gotten wealth on a BMW, a Range Rover and getting face tattooed before surrendering to the authorities back in December. This is his story. 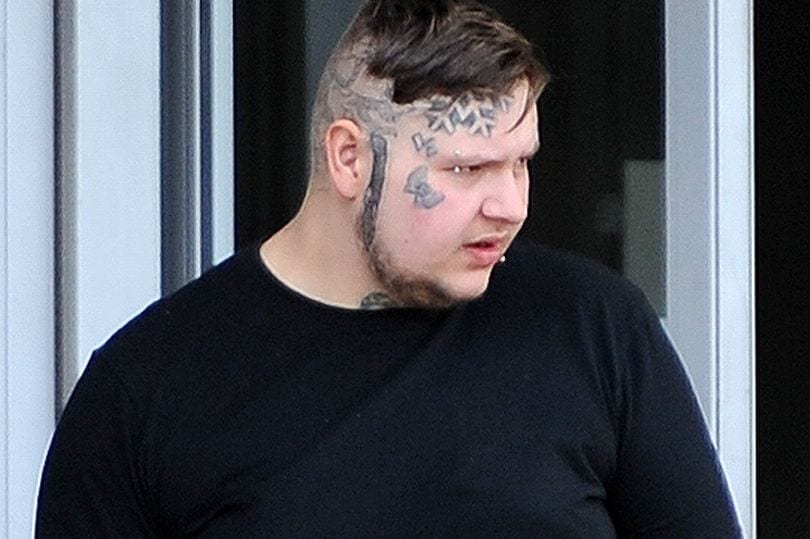 The discovery Ejankowski made, was that if he used a software to transfer notional funds between his current and savings account between midnight and 1 am, the transaction would go through even if he did not have enough money in his account. For those unfamiliar with stock market dealings, Notional funding is a concept whereby an investor is able to leverage their cash investment by taking on additional risk for higher expected returns.  In simpler terms, for that one hour, his bank account showed that he had a higher than possible credit balance.

Prosecutor Shaun Dryden told Teesside Crown Court that Clydesdale and Yorkshire Banking Group have now managed to close the loop hole at the time of the court hearing.  The perpetrator used the loophole to siphon off funds which he then transferred into his partner Charlotte Slater’s Natwest account. The money he obtained in this manner was also used to pay off his debts and was also sent to other relatives. He is said to have lied to some members of his family to hide his wrong doings.

Banking officials have only managed to recover £34,000, leaving losses approaching £100K. Ejankowski  had already served community punishment for another crime in May 2015 that involved the sale of items online via fraudulent means. Therefore, he was jailed for a total of 16 months for this offence after he pleaded guilty before the court. His partner Charlotte Slater has received a reduced sentence for her role as an accomplice.

Mr Dryden said: ”The Crown say it was a sophisticated fraud carried out over a four week period. She’d appears to have received no personal gain, and her’s was a lesser role.”

Mr Turton as the defence lawyer said: “He has indicated his intent to pay all the money back when he is able to do so. He thought it would be a good thing to do to have tattoos all over his face and that is what he did, and he will have to live with that for now.”