With all the talk about the importance and future of programming, most readers will be in agreement when I say knowing how to code is an important skill.

Whether you intend to pursue a career in software or not, being able to code is never negative. That being said, for a lot of aspiring coders, the first step more often than not tends to be the most mysterious. So where should a beginner start his coding journey?

Also Read- Top 5 Programming Languages that may Dominate the Future

Since we’re addressing beginners, the first thing you need to know is that all programming languages are inherently related to one another. The reason for this, being the way these languages have been developed.

The most popular language known today is C.

C was developed as an upgrade to earlier languages to provide features that were unable at the time.

C++ if you haven’t guessed, was an upgrade to C, designed with the same intentions that C was – to gain features that were unavailable in C. So on, as newer requirements came along so did newer languages to fulfill those requirements but the one thing that connected all of them owing to the incremental increase in requirements is that most of them tried to keep their syntax similar to their predecessor.

Therefore, if you are able to master one language, switching over to another will not be as hard.

That being said, the first language that most beginners are recommended is the first true modern language – C. Most of the languages used today can be said to be directly or indirectly influenced by C.

As a result, even most educational institutions begin by teaching their students how to code with C.

C being the oldest among the popular languages of today is also a low-level language meaning it is more closely tied with hardware than the other languages on this list.

To learn programming aspects such as debugging and memory management, C cannot be more highly recommended.

Python is one such language many programmers recommend for beginners. The factor that works in the favor of Python is its simplicity that is paired with its powerful capabilities.

The code is easy to read and enforces good programming style (like indenting), without being overly strict about syntax – such as missing a semicolon something nearly every beginner will struggle initially. 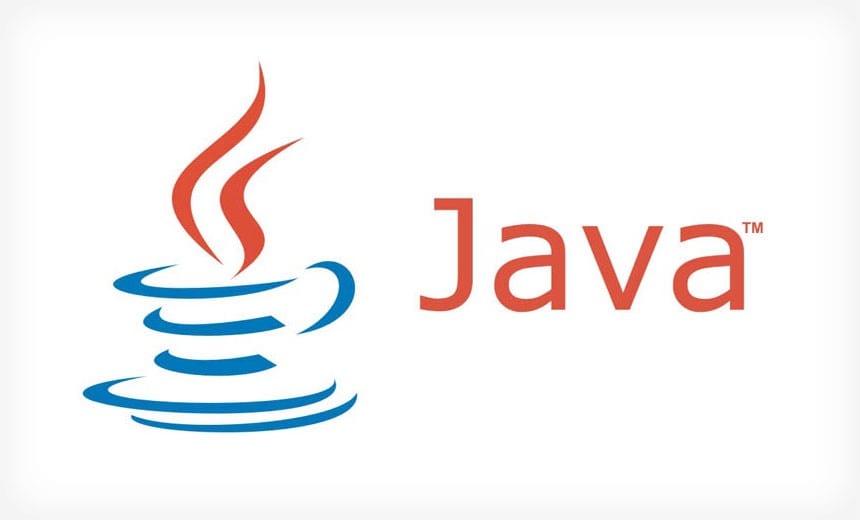 A big reason behind Java being recommended is it being the first truly OOP language and the wide spectrum of use this language has in today’s world – from basic desktop apps to websites to Android applications and many more.

Also being a true OOP language helps immensely when it comes down to understand OOP concepts thus making it easier to pick up any other language in the future. 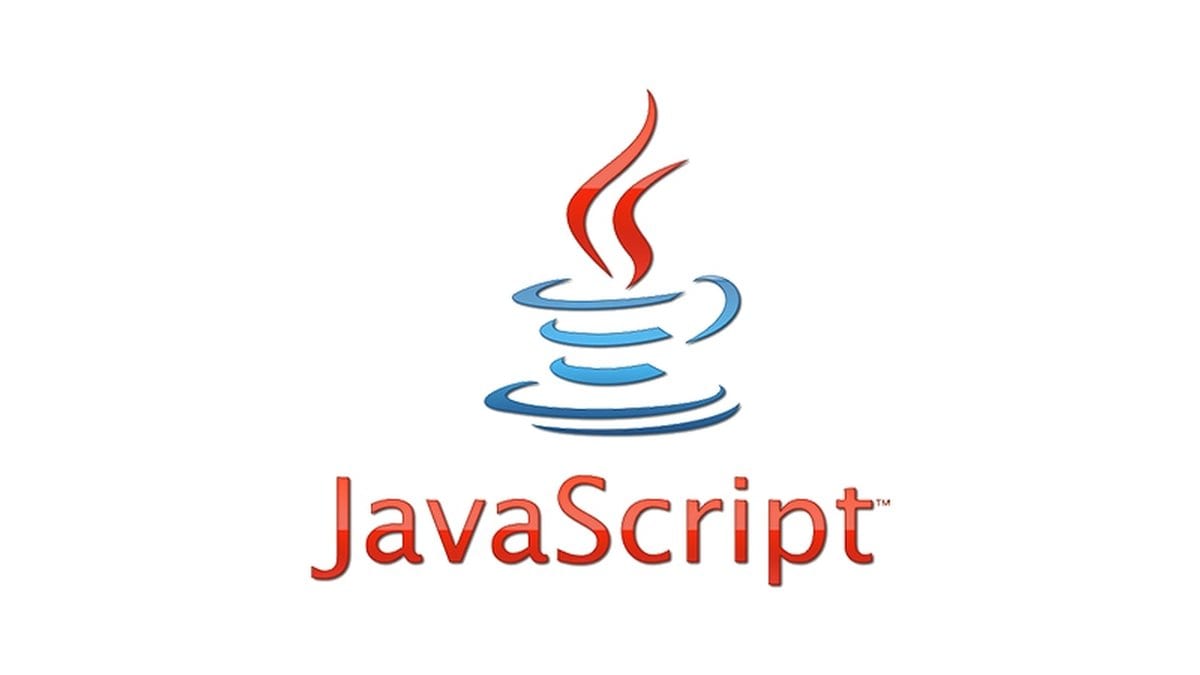 Last but certainly not the least on this list comes JavaScript. In contrary to what the name suggests, it has little connection to Java.

JavaScript is considered by most as the de facto language of the web. Most browsers today have JavaScript already built into them; the resources required for you to begin coding in JS are relatively less and it is very forgiving when it comes to syntax.

As a consequence of this, the attention being garnered by the language is ever increasing and it is slowly taking over as the top web development language and is expected to stay at the top for quite a few years.