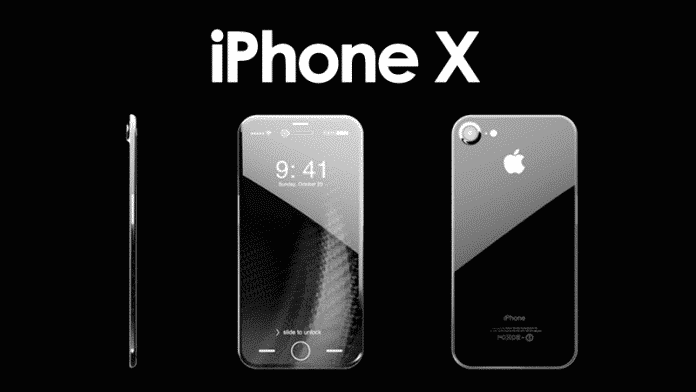 Report: iPhone X or Edition could be the name of Apple’s next flagship

This year marks the 10th anniversary of iPhone in the smartphone market since its debut. However, rumours about Apple celebrating it in style with a completely new flagship launch, known as iPhone 8 has already being rounds for almost a year now.

With just a few days away from the official announcement of the next flagship iPhone, Apple’s next flagship will now be called the iPhone X (“iPhone 10”), and not the iPhone 8, according to a ‘reliable source,’ based on “information announced by Apple itself in Cupertino” at a meeting on Thursday, reports the Dutch site, iCulture (via The Next Web). Given that the number 10 is the letter X in Roman numerals, Apple opting for this name could be possible. This is the same source that previously correctly revealed about the 10.5-inch iPad Pro back in May.

Also, the iPhone 7s and iPhone 7s Plus are expected to adopt the names, iPhone 8 and iPhone 8 Plus respectively, claims iCulture reports. Having said this, we request you to take all the information with a grain of salt, as previously there were rumors that the premium model of 2017 iPhone could also be known as the iPhone Edition.

The suspense around the name of the 2017 iPhone should get revealed soon at the press event to be held on September 12, where the new iPhones, Apple Watch Series 3, and 4K Apple TV are expected to be announced. The pre-orders for iPhone will begin on September 15, and deliveries will start on September.