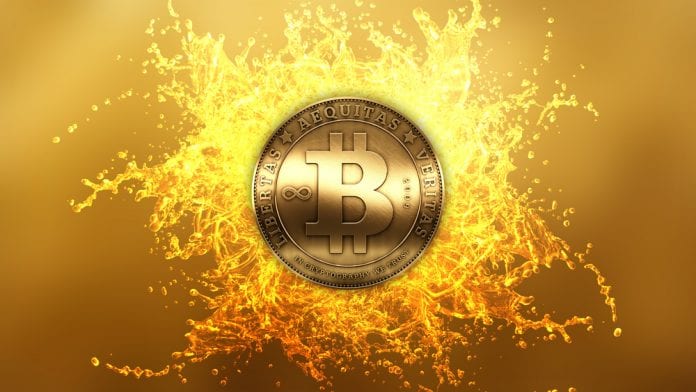 The Bitcoin mania has finally caught up with India. The Indian government which had so far confidently shunned Bitcoin, Ethereum, and other cryptocurrencies have now decided to join the cryptocurrency bandwagon by launching its own blockchain based Bitcoin like crypto coin called ‘Lakshmi Coin’.

By naming the new cryptocurrency ‘Laxmi’ the Indian government hopes to make it comfortable for billions of Indians to deal with the new currency. ‘Laxmi’ is Goddess of Wealth as per Hindu traditions and is prayed by billions during the holy festival of Diwali.

While Bitcoin has been in existence for over a decade, various Indian governments have shunned it for obvious reasons – lack of trust. While the neighbouring China has wholeheartedly embraced Bitcoins and other cryptocurrencies by legalising Bitcoin exchanges, Indian government has been thwarting any attempt to open Bitcoin exchange in India. Thus if you want to deal in Bitcoin in India, you have to do it in the grey market or deal with foreign-based exchanges.

While the Indian government does not like Bitcoin but it thinks that the blockchain technology powering the Bitcoins is worthwhile and it is going to give it a spin by introducing an Indian cryptocurrency similar to Bitcoins, as per a Business Standard Report.

As per undisclosed sources, the proposal was put up by a committee of officials consisting of Government officials and Reserve Bank of India. They set up a panel, which has recently given its report. The panel has advised the Indian government to launch its own blockchain based cryptocurrency. It has also suggested the name for the new Indian cryptocurrency – ‘Lakshmi Coin‘.

Reserve Bank of India has been a vocal critic of Bitcoin and other cryptocurrencies. Earlier this year, it had issued a warning to Indian Bitcoin holders about the risk pertaining to Bitcoin transactions.

Later in July, the Indian government was reportedly mulling over the implementation of Know Your Customer (KYC) norms to ensure safe transactions of cryptocurrencies. However, that move was trashed as it would have legitimised Bitcoins in India. As per a 2016 Trak.in report, India boasts of more than 50,000 Bitcoin wallets.