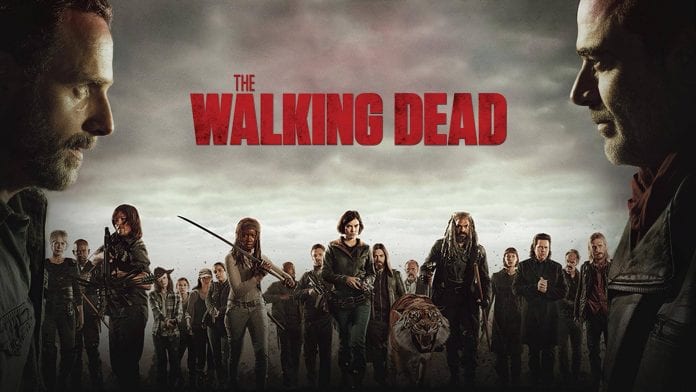 In the world of TV shows, Game of Thrones (GoT) is perhaps the most targeted TV show for online piracy followed by The Walking Dead. These two popular TV shows have always been victims of online piracy with fans often turning to torrents and illegal streams to watch them. In fact, Game of Thrones and The Walking Dead were the top 2 most widely torrented show online in 2016.

For those unaware, HBO, the popular entertainment channel, which aired the GoT Season 7, was hit by an array of hacks wherein hackers managed to hack into HBO servers and steal 1.35TB of data including GoT Season 7 scripts, and also leaking of GoT S07E04. If this was not enough, HBO Spain due to their own foolishness ended up leaking GoT S07E06 a full week before it was supposed to be aired. As a result, HBO has decided not to take any chances and are going to film multiple endings of GoT Final Season 8 to confuse hackers and prevent leaks. In fact, the real ending is kept so secret that not even the characters of the show will know which of the episodes shot will be the actual GoT SE08 finale.

Taking a cue from GoT, AMC, the makers of The Walking Dead, have been putting secret, invisible watermarks on every video episode of The Walking Dead S08 before distribution to stop any leaks before an episode gets broadcasted, according to express.co.uk. These marks will enable AMC to identify and track down the source of leaks and who is responsible for them.

Last year, AMC had collaborated with NexGuard, the leading provider of forensic watermarking technology and solutions, to forensically watermark its valuable video content with a unique identifier in post-production, making its worldwide distribution traceable and secure. For those unaware, AMC Networks, the company behind the hit television shows “The Walking Dead” and “Better Call Saul” among many others, owns and operates several of the most popular and award-winning brands in cable television, including AMC, WE TV, BBC AMERICA, SundanceTV and IFC.

“It is paramount for us to protect our assets when they are at their most valuable,” said AMC’s CTO Steve Pontillo regarding the anti-piracy measure.

The Walking Dead Season 8 (and 100th episode) premiered recently wherein the episode ‘Mercy’ saw Rick and his group, along with the Kingdom and Hilltop, banding together to bring the fight to Negan and the Saviors. The Walking Dead S08 is being legally aired in the U.S. on AMC and in the UK on Fox, through Sky, Virgin Media and Now TV.

If you are a fan of The Walking Dead show and thinking of illegally downloading the torrents for S08, you may want to think again to avoid falling in legal trouble.