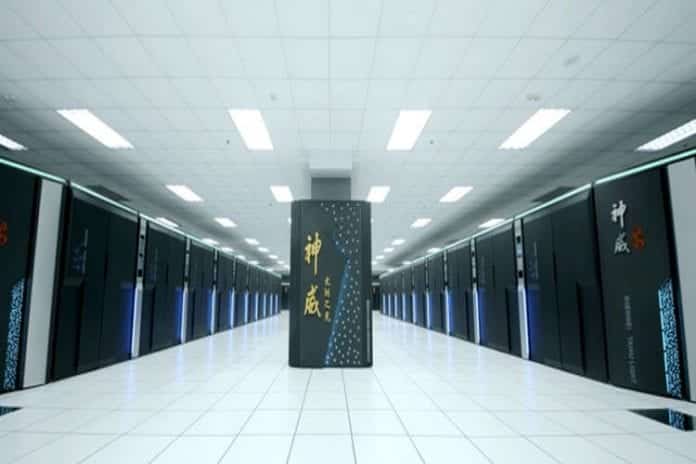 Linux Now Runs On All Top 500 Supercomputers In The World

“Linux [became] the driving force behind the breakthroughs in computing power that have fueled research and technological innovation,” as reported in The Linux Foundation’s 20 years of Top500.org.

“It is the largest number of supercomputers China has ever claimed on the TOP500 ranking, with the US presence shrinking to its lowest level since the list’s inception 25 years ago,” TOP500 said in a statement.

Also, according to the new TOP500 list, China’s Sunway TaihuLight for the fourth time in a row retained its number one ranking with a performance of 93.01 petaflops on the High Performance Linpack (HPL) test. A petaflop is a thousand trillion floating point operations per second.

Tianhe-2, or Milky Way-2, another Chinese computer once again maintained the number two position with 33.86 petaflops. Tianhe-2, which is based on Intel chips, was the number one system on the TOP500 list for three consecutive years until it was displaced by Sunway TaihuLight in June last year.

In terms of aggregate performance, China came in first with its supercomputers representing 35.4 percent of the Top500’s flops, while the US came in second with 29.6 percent.

In the meanwhile, China’s overtaking of the US in the total number of ranked supercomputers is not reasonable as the latter’s technologies still dominate the high-performance computing (HPC) market, claim experts.

“We should be soberly aware that core technologies of the mainstream products on the HPC market, such as CPU and GPU, are now still being dominated and controlled by US companies,” Liu Jun, the general manager of China’s Inspur, told Xinhua. “China still lags far behind when compared with the US and Europe and requires continuous efforts for further development.”