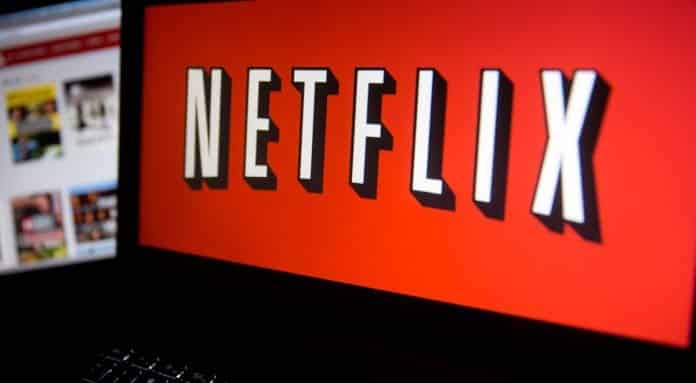 Demand for Netflix is more than pirate alternatives, says Google

With over 104 million subscribers around the world, Netflix, an online video streaming company, in the last couple of years has managed to gain a foothold in the video industry by giving tough competition to pirate websites.

A new recent study from Google shows that Netflix has more demand than its pirate alternatives including torrents, streaming, and apps in piracy center Brazil. The data appears in the company’s annual survey of movies.

According to data from the search engine Google Trends, the turnaround of Netflix started in November 2016 (as shown in the image below) when consumer searches for Netflix was greater than pirate alternatives and remains the same until today. 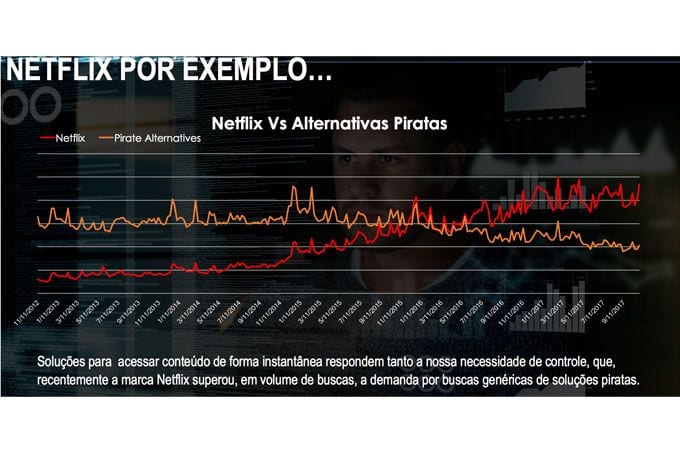 However, the stats above don’t essentially point that Brazil does not download movies and pirated TV shows. They instead show that Netflix’s library and ease of use of instant offer of contents and exclusive ads, is rewarded by extensive awareness among those looking for such content locally.

“We’re not lowering piracy but this does show how relevant the [Netflix] brand is when it comes to offering content online,” Google Brazil’s market intelligence chief Sergio Tejido told Exame.

The achievement of Netflix is similar to the rise of Spotify, says Debora Bona, a director specializing in media and entertainment at Google Brazil.

“The event is interesting,” Bona told Exame. “Since the launch of streaming solutions such as Netflix and Spotify, they have become alternatives to piracy. Sweden had many problems with music piracy and the arrival of Spotify reversed this curve.”

Although Netflix has been available in Brazil since 2011, the streaming platform noticed a significant increase of 284% in online search between 2013 and 2016. The recent surveys indicate a record high 77% of surveyed Brazilians have watched Netflix, which is up from 71% in 2016. Additionally, 90% (or nine out of ten) users in Brazil were either “extremely satisfied” or “very satisfied” with the service, up from 79% in the previous year, and 66% of subscribers said that they were “not at all likely to cancel.”