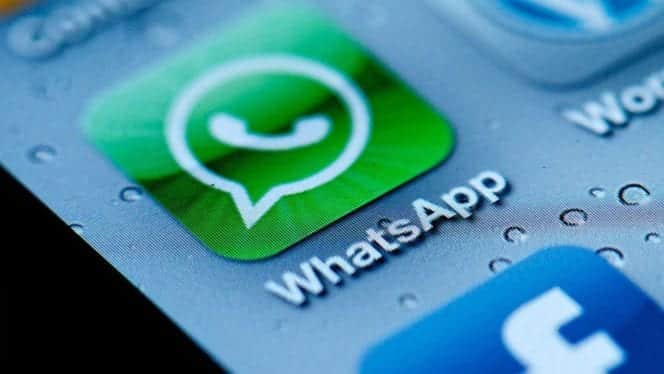 WhatsApp is down globally

Thousands of users were left clueless when they found their favourite social network app, WhatsApp down due to a worldwide outage. The sudden worldwide outage occurred just now and the reason of the outage is not known.

Both the down detecting services, DownRightNow and DownDetector have reported huge problems with WhatsApp. 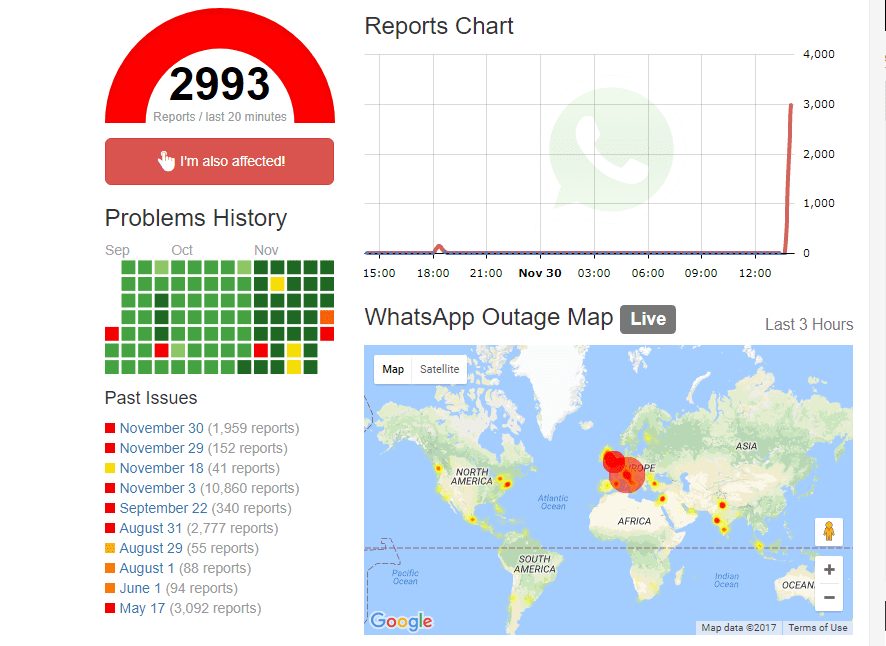 Update: WhatsApp is up now