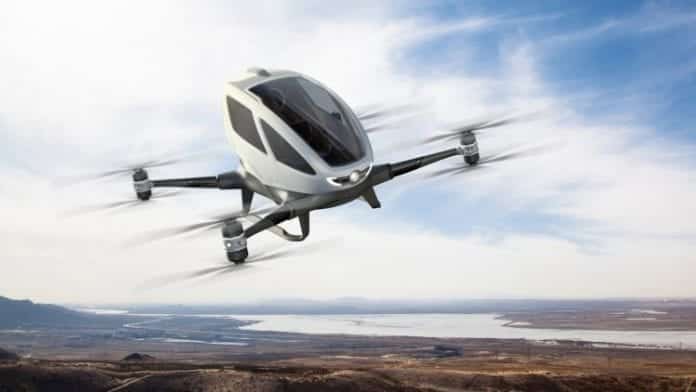 Uber, the ride sharing giant, earlier this year had revealed its plans to deploy its flying taxis, in Dallas-Fort Worth, Texas and Dubai by 2020. Uber had introduced its ride-sharing to the skies in a white paper published last year.

In a recent development, Uber signed a Space Act Agreement with the US space agency, NASA on Wednesday to help develop traffic systems for its proposed flying taxi project, called Uber Elevate. Uber’s chief product officer Jeff Holden told the Web Summit in Lisbon, Portugal that it would be working with NASA to help create autonomous software for managing “flying taxi” routes, which it plans to deploy in the air by 2020. The company also added Los Angeles, as a third test city to the program, alongside Dallas-Fort Worth and Dubai.

Apparently, NASA has been working on UTM (unmanned aerial systems traffic management), a new aerospace management technology that is critical to create a safe and effective system. “Our approach is kind of like crawl before you walk, walk before you run in combination with us building the technology and NASA bringing their expertise on airspace and simulation environments is a perfect gathering of the forces and skills to make this happen as fast as possible,” describes Holden.

Uber’s flying taxis will be small, electric aircraft that take off and land vertically ((called VTOL aircraft for Vertical Take-off and Landing, and pronounced vee-tol) with zero emissions. Holden said Uber would begin testing four-passenger, 200-miles-per-hour (322-km-per-hour) flying taxi services across Los Angeles, the most congested American city in the world, by 2020. Uber has estimated that the uberAIR service would reduce the travel time between San Francisco’s Marina to downtown San Jose in 15 minutes, which presently takes more than two hours to travel by road.

“There is a reality that Uber has grown up a lot as a company,” Holden said in an interview before his speech. “We are now a major company on the world stage and you can’t do things the same way where you are a large-scale, global company that you can do when you are a small, scrappy start-up.”

Uber said it was the first formal services contract by the NASA that covers low-altitude airspace rather than outer space. The trip price is expected to be competitive with the same journey if done using UberX, said the company. Uber is looking to start the flying taxi service before the 2028 Olympics in Los Angeles.

Check out the video below released by Uber that envisions how it would use the Elevate service.