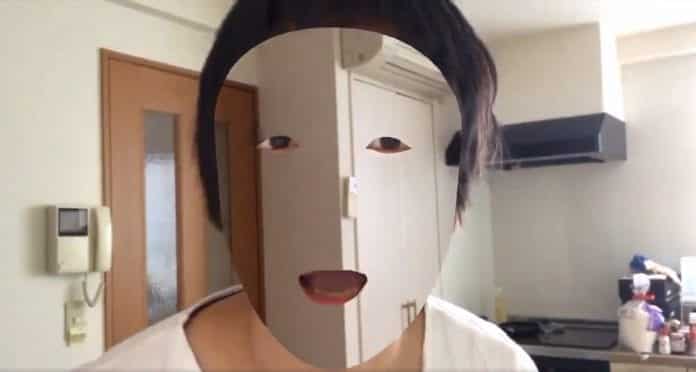 If Harry Potter’s invisibility cloak had fascinated you, then Apple iPhone X’s Face ID camera might have something to interest you.

In a tweet first spotted by Design Taxi, Kazuya Nosiro, a Japanese app developer and CEO of game development company ViRD, released a 10-second video clip, that shows his face completely camouflaged, except for his eyes and mouth, into his surroundings in a trick of ‘optical camouflage’.

The app (is still a work-in-progress) that Noshiro used to make the trick possible was made on the game development platform ‘Unity’. To pre-record the background of the room, Noshiro first used a fixed camera. Then, he used the app to camouflage his face and replaced it with the background image using iPhone X’s TrueDepth camera face detection capability and Apple’s ARKit development platform. However, the eyes, the hair, and rest of the body were still visible.

“If you want to make your face transparent, we’re recruiting,” Noshiro joked.

Check out the video below to see it for yourself:

The app is likely to be exclusive to owners of Apple’s flagship device. However, it is not known when this app will be released and what the app may be actually used for.