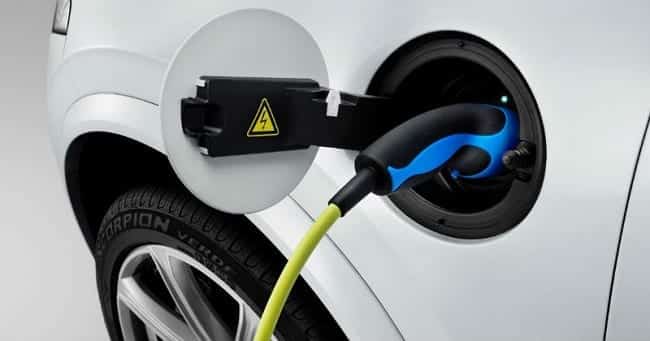 Researchers at the University of Waterloo in Ontario have developed a new technique of designing batteries that could increase the distance electric vehicles are able to travel on a single charge by almost three times.

“This will mean cheap, safe, long-lasting batteries that give people much more range in their electric vehicles,” said Quanquan Pang, who led the research while he was a PhD candidate at Waterloo.

The development is due to the use of negative electrodes made of lithium metal, a material with the potential to radically increase battery storage capacity. This improvement could increase the travel distance of an electric vehicle battery from 200km to 600km, researchers estimate.

However, development of this technology had to overcome two challenges. First, the microscopic structural changes to the lithium metal due to repeated charge-discharge cycles, which could in turn lead to fire or explosion. Second, involved a reaction that creates corrosion which could lessen the efficiency of the battery and its longevity.

To solve the two problems, the research team added a chemical compound containing phosphorus and sulfur elements to the electrolyte liquid in the battery carrying electric charge in them. As the battery operates, this compound reacts with the lithium metal electrode by creating an extremely thin protective layer on the electrodes. The cover considerably reduces the reactions making the battery more effective and safe to run for a longer period of time, which was not achievable in the past.

“We wanted a simple, scalable way to protect the lithium metal. With this solution, we just add the compound and it works by itself,” said Pang.

The development has been described in the article “An In Vivo Formed Solid Electrolyte Surface Layer Enables Stable Plating of Li Metal (PDF)” in energy journal Joule.