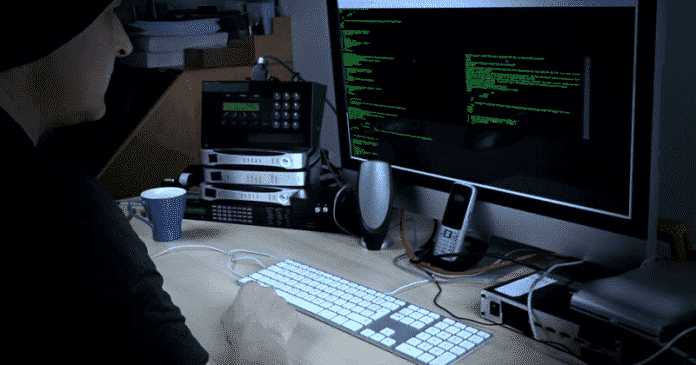 Top 7 Programming Languages You Should Learn In 2018

To help you solve this dilemma, Coding Dojo has come up with a list of seven most in-demand programming languages that every developer should learn in 2018, which has arrived at after analyzing hundreds of thousands of job postings on job search engine ‘Indeed’ that contained the name of a programming language, stack, or framework.

Despite this, Java is one of the most popular, most adopted and general purpose programming language used by millions of developers and billions of devices around the world. It is a class-based, object-oriented language and designed to be portable, which means that you can find it on all platforms, operating systems, and devices. It is used to develop all kinds of Android apps, desktop apps, and video games. It is also commonly used as a server-side language for enterprise-level back-end development. This programming language has long-term compatibility and developers are comfortable with Java.

Speros Misirlakis, head of curriculum at Coding Dojo wrote in a blog post that 90% of Fortune 500 companies use Java as a server-side language for back-end development.

Compared to last year, Python has increased in popularity by about 5,000 job postings, Misirlakis wrote. Python is a widely used high-level programming language used for scientific computing, data mining, and machine learning. Python is the easiest coding language to learn for the first time learners. In order to become a seasoned professional, every beginner should at least know this language. Several libraries have been created for Python related to mathematics, physics and natural processing due to its use in the educational field. Tech giants like Google and Yahoo along with NASA, PBS, and Reddit use Python for their websites.

According to Coding Dojo, JavaScript is used by over 80% of developers and by 95% of all websites for any dynamic logic on their pages, due to which it continues to remain popular this year like previous year.

JavaScript is a popular, powerful, dynamic, scripting language that is used to create cool websites and games for the web. It derives much of its syntax from The C Language. JavaScript is compatible across all browsers. In recent years, JavaScript has also gained use as the foundation of Node.js, a server technology that among other things enables real-time communication.

Like JavaScript, C++ remained as popular as it was in early 2017. C++ is a general-purpose programming language based on C language. It has imperative, object-oriented and generic programming features. C++ is a powerful, high-performance language used to build system software, games engines and desktop and web apps. According to Coding Dojo, although many programmers find C++ complex to learn and use and prefer Python or JavaScript, it remains in use in many legacy systems at large enterprises.

This year saw a slight decrease in job demand for C#. C Sharp is a simple, modern, general-purpose, type-safe, object-oriented programming language, which is developed by Microsoft. The language is intended for use in developing software components suitable for deployment in distributed environments. It is designed to run on .NET platform and it is also heavily used in video game development.

Since the release of the .NET Core open-source development platform in June 2016, it can now be used on non-Windows machines. In November 2017, C# 7.2 came out with several added new features aimed at avoiding unnecessary copying.

Moving from 9th position in the rankings last year to number 6th this year is PHP (Hypertext Pre-Processor). PHP is a server-side programming language, which can be used to create web pages written in HTML. This scripting language is used by many developers to add functions that HTML can’t handle, or to interact with MySQL databases. It is used on more than 80 percent of websites today including Facebook, Wikipedia, Tumblr and WordPress. PHP is not only a popular language among new programmers due to its easy-to use techniques, but it also offers tons of advanced features for more experienced programmers.

Perl managed to make it to the list, despite seeing a drop of about 3,000 job postings, Perl remained on the list. Perl, or “the duct tape that holds the Internet together,” as it’s been named, is actually two languages now; Perl 5 and Perl 6, which launched in December 2015. Both of them are general-purpose dynamic programming languages that see a lot of use in CGI, graphics, network, and finance programming. Some think the growth of DevOps led to the increase in its popularity because Perl is versatile and works well with other languages, making it a good DevOps tool.

“Perl 5 and Perl 6 are both chugging along and Perl continues to be popular for system and network administrators and as a glue language,” Misirlakis wrote.

Although certain programming languages like Swift, R, and Rust could not make it to the list, these have grown in popularity and in use over the last year. Further, other technologies outside of programming languages such as SQL, .NET, Node.js, and MEAN, also appeared in a number of job postings, Coding Dojo discovered.