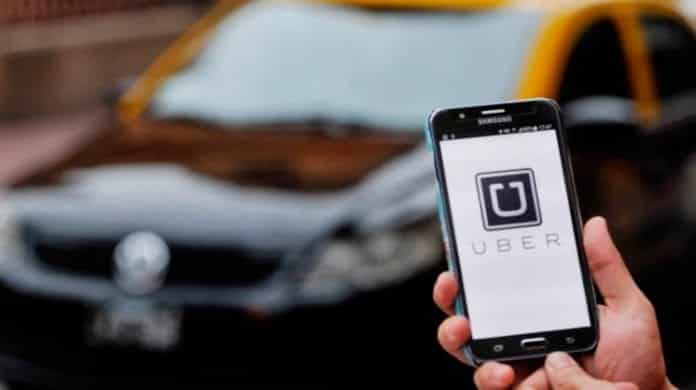 Never would have an Uber customer thought in his wildest dreams that a 21-minute cab ride would cost him $18,000.

The victim, Hisham Salama grabbed an Uber to visit a friend at St. Joseph’s hospital in Toronto, Canada on Friday night. He was expecting to pay around $20 for the ride. However, he was shocked to see a significant amount of $18,518.50 pending on his credit card for a five-mile, 21-minute ride that was supposed to cost only $12 to $16, according to Slate.

When he contacted Uber, the company said the fare was accurate and refused to alter the charge. “My first reaction was to just laugh, because I thought it was probably just an error but then about 20 minutes (later), when I was with my friend, I thought I should probably check my credit card to make sure everything was OK,” said Salama, who had opted for the metered Taxi fare instead of the standard Uber X ride, reported Vice. That’s when he noticed there was a significant amount pending on his credit card.

@Uber @Uber_Support what turned out to be an honest mistake is now turning into the biggest blunder of 2017. I’m no longer laughing at wondering when #uber will get their act together. Can anyone help? Obviously, no 20 min fare is $18,500. pic.twitter.com/zBhtMSBy67

The news of the incident was first reported by a friend of Salama on Twitter on Saturday disputing the price charged.

My friend was charged 18K for a 20 Min ride (!), and they are sticking to it. What in the world??? This is insane! @Uber_Support @badassboz @Uber pic.twitter.com/RjFihVLKIC

It is. He disputed and they aren't backing down.

Later, the taxi-hailing company accepted the error and has since issued a full refund to Salama along with a $150 credit in his Uber account. “There was an error here and it has been resolved,” an Uber spokesperson told Slate. “We have provided a full refund to this rider and apologized to him for this experience. We have safeguards in place to help prevent something like this from happening, and we are working to understand how this occurred.”