Looking to hack Android? In this article, we have provided the best android Hacking apps and tools.

Hacking generally refers to unauthorized intrusion into a computer or a network. Cybersecurity has been a trend for the last few years. And recently android pen-testing and security have increased in demand.

Hackers keep looking for the best hacking tools and apps for Android smartphones. so what better than bringing out the latest Android hacking apps and tools

Android, is an open-source platform based on the Linux kernel, is a great and powerful mobile operating system ever built for smartphones.

It allows you to easily change your smartphone UI (user interface), offers millions of free apps in the market, and lets you customize the app by installing Android Custom ROMS.

However, it is very important to know about the (ethical) hacking apps or tools available on your Android smartphone before you use it.

In this article, we bring you a list of the top latest Android hacking apps and tools that will turn your Android smartphone into a hacking machine.

However, in order to use the apps to their full potential, your device needs to be rooted.

Disclaimer: All content in this article is intended for security research purpose only. Techworm does not support the use of any android hacking apps or tools to indulge in unethical practices. 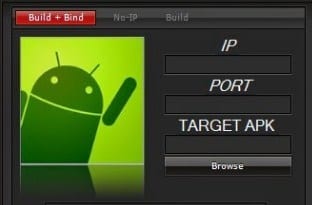 AndroRAT, short for Remote Administration Tool for Android, is a client/server application developed in Java Android for the client side and in Java/Swing for the Server, whose goal is to give control of the Android system remotely and retrieve information from it.

Using this android hacking app, you can easily manipulate other devices, which is quite useful in case you’re away from your device and need to perform some tasks. 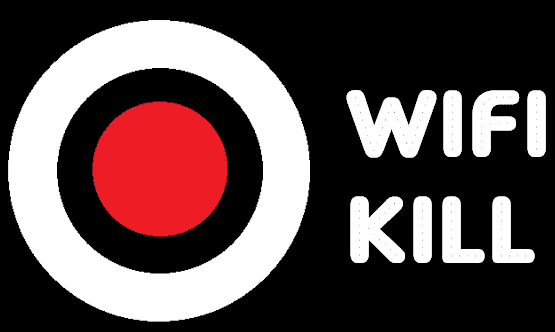 This open-source ethical hacking app for Android is one of the most popular ones in this field. Similar to the net cut app in Windows, this app is capable of cutting off anyone’s Wi-Fi over your network.

Wi-Fi Kill is extremely useful when you have an open Wi-Fi not protected by a strong password. You can cut off the Wi-Fi of the intruder with just a few clicks on your device.

This android hacking app is easy to use owing to its lucid and interactive interface and easy-to-use tools.

APK Inspector is a great Android hacking tool that any general app user will love. It is the perfect GUI tool for analysts to analyze Android applications as well as understand the coding behind it. 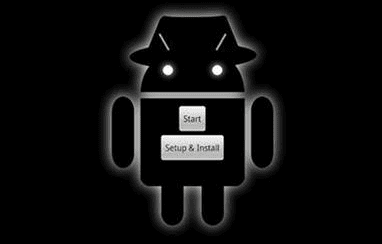 Arpspoof is a network sniffing android app. It changes the network configuration of the victim’s Android phone. You can redirect the user to the specific web page.

This hacking app for Android works like middlemen attacks apps. The basic aim of the app is to obtain the MAC address of the victim 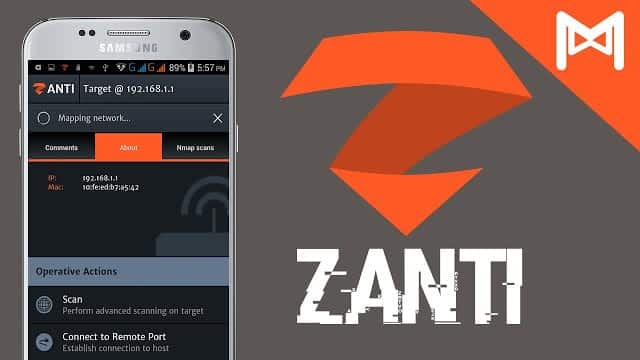 Essentially it is a mobile penetration testing tool. It conducts several network scans and identifies vulnerabilities of the connected devices and their properties. 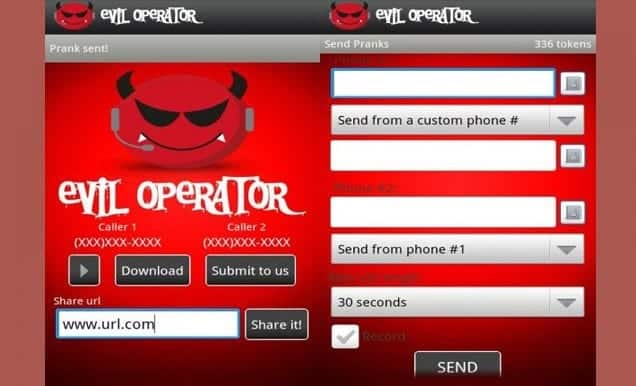 This hacking app for Android automatically connects two people in a phone call making them feel that they called each other.

Enter two numbers and then a call will be connected between the two numbers. Both phones need to have working Internet for this to work.

Eviloperator tool’s biggest merit would probably have to be that you can record and save the conversation. 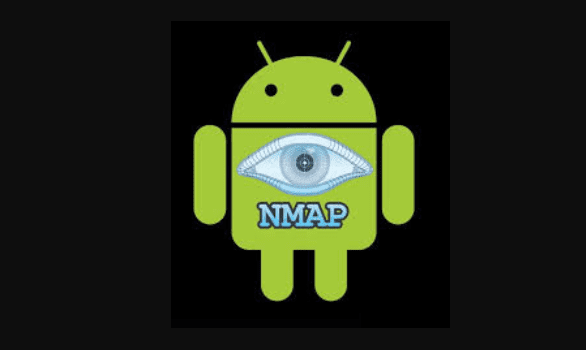 Nmap (network mapper) is an open-source security scanner used for network exploration by professionals. It works on both non-rooted and rooted Android smartphones.

However, if your device is rooted then you have access to some more features. You can download this hacking app on your Android device to scan networks for finding ports and system details. 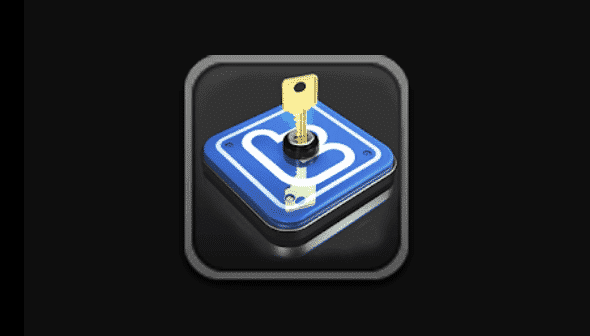 Hackode is one of the best apps for people who want to hack their Android devices.

The hacker’s Toolbox is an application for penetration testers, Ethical hackers, IT administrators, and Cybersecurity professionals to perform different tasks like Google Hacking, Reconnaissance, DNS Dig, Exploits, Security RSS Feed, and many more. 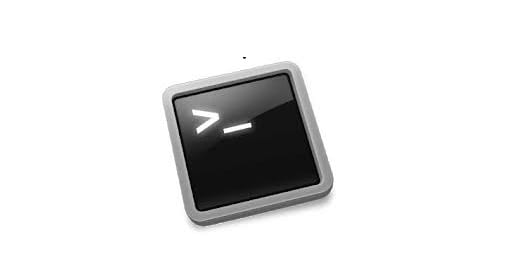 Secure shell or SSH is the best protocol that provides an extra layer of security while you are connecting to your remote machine.

SSHDroid is an SSH server implementation for Android. This hacking app will let you connect to your device from a PC and execute commands (like “terminal” and “ADB shell”) or edit files (through SFTP, WinSCP, Cyberduck, etc.) Windows users can rather control their devices using the FTP protocol. 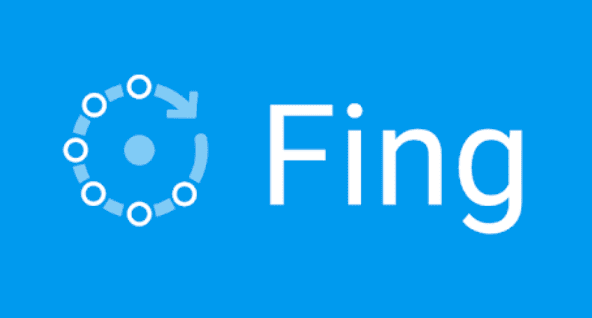 It is a free and super-quick system scanner for Android that is used by hackers and security professionals to discover which devices are connected to the Wi-Fi network, map devices, find intruders, evaluate network security risks, troubleshoot network problems, and achieve the best network performance, with the world’s most popular network toolkit. 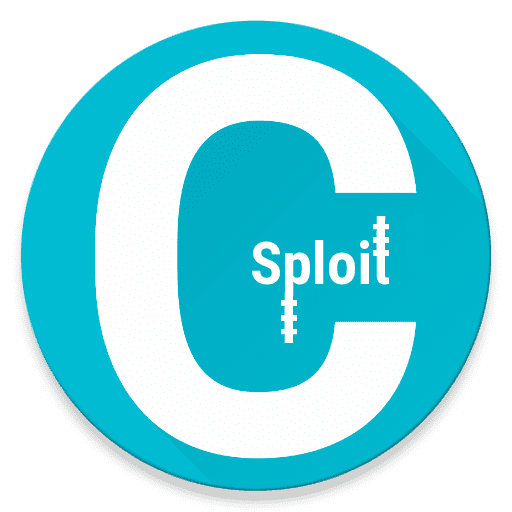 cSploit is the most complete and advanced security professional toolkit on Android aimed at IT security experts/geeks.

It works on rooted Android and is easily portable. It’s a hacking tool that catalogs the local hosts, installs backdoors, detects vulnerabilities and their exploits find out Wi-Fi passwords, etc.

WPS Connect is an Android Wi-Fi hacking app that allows you to hack into Wi-Fi networks that have WPS protocol enabled. It works on a rooted Android phone. 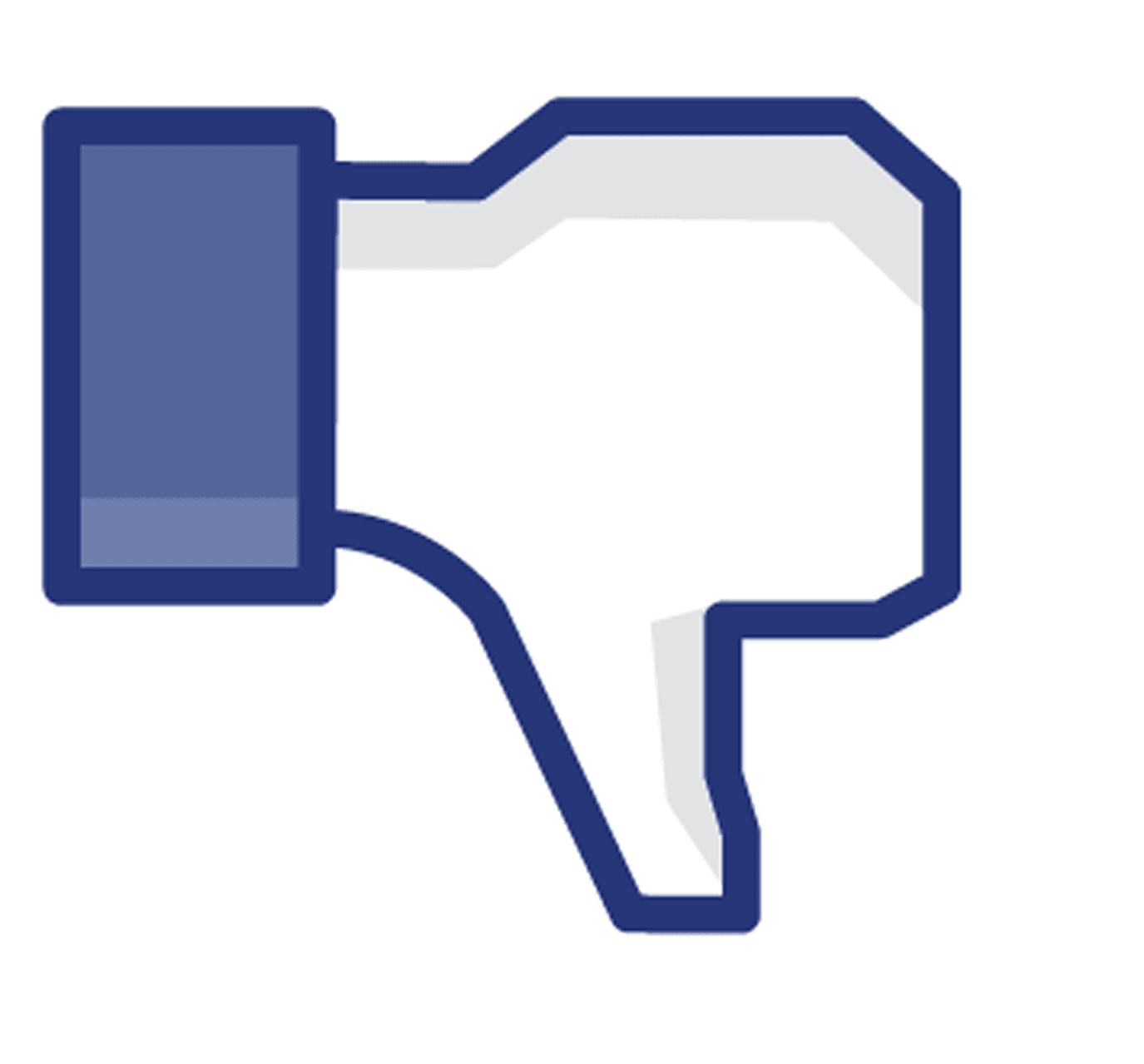 Faceniff is another Android hacking app that lets anyone intercept and sniff your Wi-Fi network traffic.

This app allows you to hijack session (only when WiFi is not using EAP) of popular social networking websites like Twitter, Facebook, and any other social media accounts through Android devices. 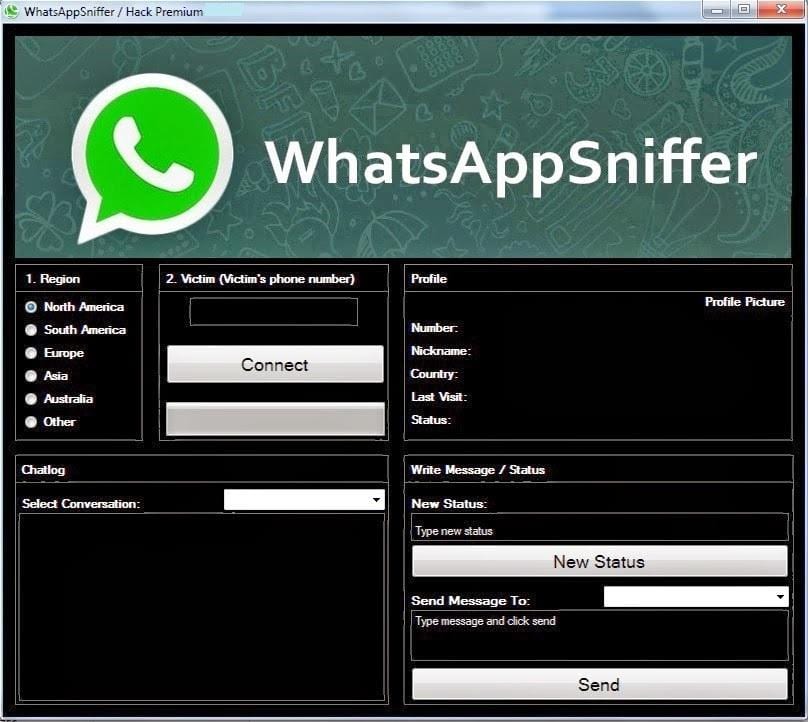 WhatsApp Sniffer is a hacking app that can display messages, and download private chats, audio, and videos of other WhatsApp users who are connected to your Wi-Fi network.

This WhatsApp hacking tool lets you gain access to the data of users on your network. 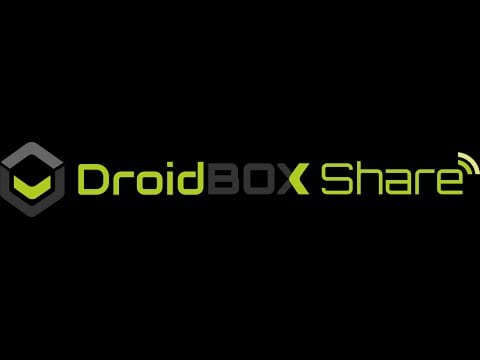 DroidBox is a hacking app that provides a dynamic analysis of Android applications. This hacking app can be used to gain results about the hashes for APK package, SMS, phone calls, network traffic, information leaks through a variety of channels. This prepares you to understand the behavior of an Android app package.

ALSO READ: How to Install and run Kali Linux on any Android Smartphone

Since there are a number of Android hacking apps and tools, we might have missed some from the list!

Do let us know your favorite Android hacking tool in the comments section below.