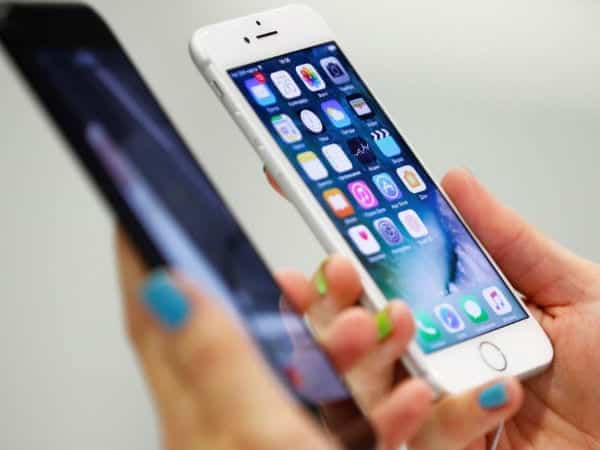 Last month, Apple was accused of intentionally throttling processing speeds on the iPhone 6 and later models. Later, Apple acknowledged that it is slowing down older iPhones as a part of “power management” plan to prevent them from shutting down when degraded batteries in older phones tried to run the latest iOS features.

In an exclusive interview with ABC News this Wednesday, Apple’s CEO Tim Cook said that iPhone users will soon be able to turn off the power management feature on their devices that slows down iPhones when batteries are low on charge.

According to Cook, the upcoming update will shows users the health of their batteries and how much they are reducing the performance. Users will also be able to decide whether they would like their iPhones to slow down and save battery life.

Released last year, the phone-slowing software was intended to ensure that iPhone users did not get disconnected in the middle of an important text message or call because of an old battery, Cook said.

“In a developer release that’s gonna happen next month, we’re gonna give people the visibility of the health of the battery, so it’s very, very transparent. We will tell somebody we are reducing your performance by some amount in order to not have an unexpected restart, and if you don’t want it, you can turn it off,” Cook added. “We don’t recommend it because we think that people’s iPhones are really important to them and you can never tell when something is so urgent. Our actions were all in service of the user.”

Adding further, Cook said that Apple should have possibly been clearer while introducing these software changes, as it caused people to question company’s intentions. He said, “And so we deeply apologise for anybody that thinks we had some other kind of motivation. Our motivation is always the user. The user is at the center of everything that we do.”

The new iOS update is expected to be rolled in a developer build of iOS next month that will give users “visibility of the health of their battery.” The idea is to keep things transparent with their customers and “this is something that has not been done before,” Cook added.