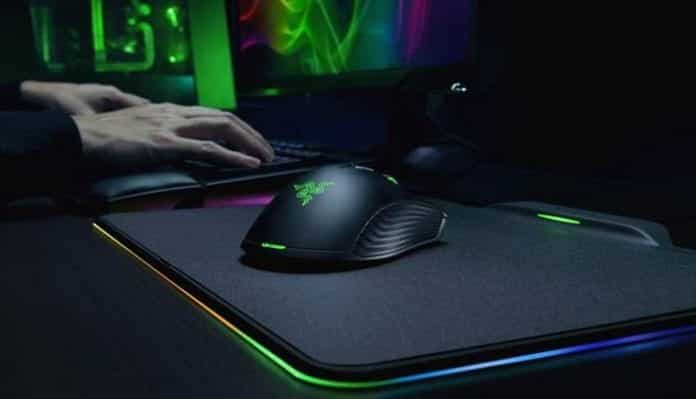 Razer, the leading global lifestyle brand for gamers, revealed the world’s first battery-less wireless gaming mouse, that will give a new battery-free wireless gaming mouse experience to its gamers. The new mouse and pad combo from Razer allows the mouse to be charged simply through a connection with the pad.

The two products are Mamba (mouse) and Firefly (mat), which utilize the Razer HyperFlux Wireless Power Technology. Razer says the new technology “allows the mouse mat to create a magnetic field that efficiently transfers power directly to its companion mouse instead of charging a heavy battery.”

The Razer Mamba HyperFlux and the Razer Firefly HyperFlux are Razer’s first products to be equipped with this revolutionary technology.

“While other companies have attempted to do wireless charging for mice, they have been unable to achieve true wireless power as their mice still need a battery to be charged. HyperFlux Wireless Power Technology is a game changer in the world of wireless gaming,” says Min-Liang Tan, Razer co-founder and CEO. “Gamers are no longer held at the mercy of a battery or cable. Instead, there will be true wireless freedom with a cordless gaming mouse that’s the same weight as a wired mouse.”

Both are equipped with Chroma lighting technology, and are capable of unique customizable lighting profiles and in-game effects. Further, the Firefly HyperFlux mat, the latest in Razer’s RGB mouse mat line, features dual-sided hard and cloth surface to allow flexible playstyles. Further, a cable will also be included with the Mamba mouse in case people want to use it without the mat, Razer noted.