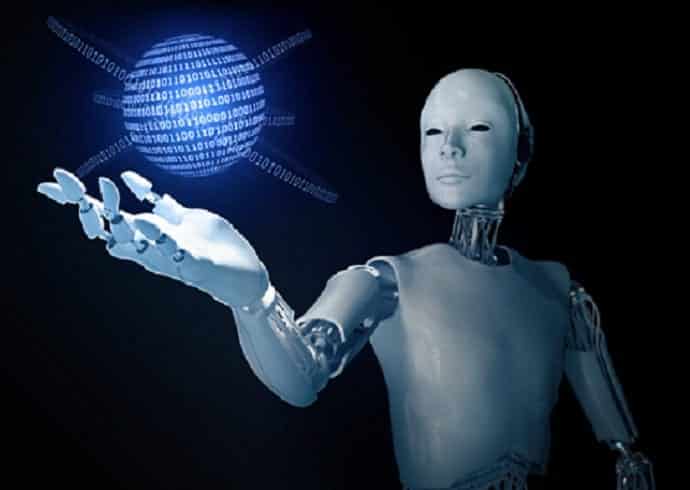 Cybersecurity risks are on the rise. While the high-profile breaches at Target and Yahoo! captured our attention, they have also distracted us from the prevalence of cybersecurity risks in everyday life. The number of cyber-security breaches has more than doubled over the past few years. In the third quarter of 2016, over 18 million new forms of malware were discovered. That is nearly a quarter of a million new types of malware every single day.

Unfortunately, some of the most vulnerable companies are those that are least equipped to address these concerns. Industry experts estimate that 45% of all cyber-attacks are launched against small businesses. Almost half of all small businesses have been attacked, although most of them don’t know it.  Nearly 70% of small businesses are forced into bankruptcy within six months of a particularly severe cyber-attack.

Despite the risks, small businesses are under greater pressure to cut costs. They can’t always afford top-tier protection.

The good news is that advances in artificial intelligence are making it easier for SMEs to protect against sophisticated cyberattacks. New AI algorithms will be more efficient at detecting and automating responses to threats.

Why is AI the key to fighting cybercrime?

In September, Scott Rosenburg discussed how AI could be used to thwart hackers targeting voting machines.

“What’s great about our approach is, they don’t have to put anything in their device. We actually will model its behavior, the normal pattern of life and the not normal, and know whether it’s under attack. That is as true for voting machines, if they are connecting over either internet or wifi, as it would be for a corporate server,” Rosenburg writes.

To best understand the importance of AI-based cybersecurity solutions, we need to be frank about the failures of traditional tools. Most of the major organizations that fell victim to cybersecurity breaches used traditional firewalls. These firewalls have proven to be notoriously ineffective against seasoned hackers with sufficient resources. Hackers have either found holes to penetrate them or managed to spoof their user configurations to look like internal users with sufficient privileges.

Even the most advanced firewall cannot guarantee that hackers will not access your system. When firewalls fail, containing the damage hackers cause inside is crucial.

This is where AI proves to be most helpful. AI security tools can identify suspicious user behavior. Power testing tools, like those from Keysight, can even monitor power consumption when tested to see if an unusual number of resources are being expanded, which can indicate the possibility that a system is being exploited. They can either eliminate the threat on their own or alert human cybersecurity experts to address it.

Artificial intelligence is also becoming an important line of defense as a growing number of organizations move their data to the cloud. The cloud has introduced to major security risks:

AI security algorithms will be there only realistic line of defense has more organizations store their data on the cloud.

AI cybersecurity solutions are also limiting the burden on human security experts. This allows them to invest more resources on tasks that are best left to skilled professionals. Artificial intelligence will probably never fully replace human security experts, but will make it easier for them to do their own jobs.