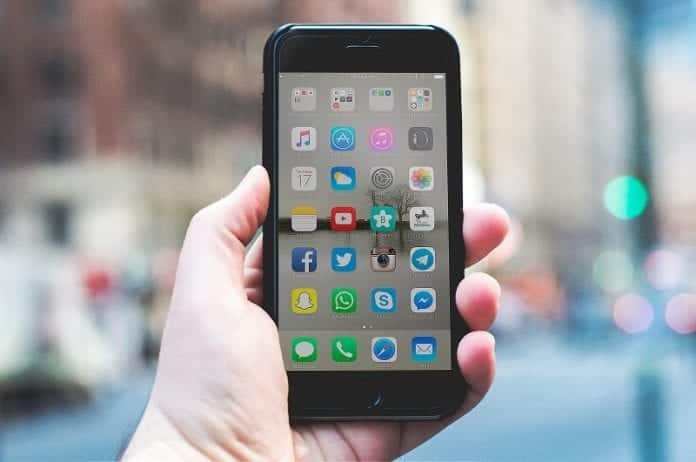 For some time now, several users of the iPhone 7 have been experiencing problems due to a bug that causes their handsets to show a “No Service” error message in the status bar even if their cellular network coverage is available.

Apparently, a component that has failed on the main logic board is the reason behind the “No Service” message, says Apple. While officially acknowledging the problem, Apple said that the company will be offering a free device repair to the affected users (only available for the iPhone 7), and to even those who have already paid for repairs and are eligible for reimbursement.

Announcing about the repair program, Apple in a blog said, “Apple has determined that a small percentage of iPhone 7 devices may show “No Service” in the status (even if cellular coverage is available), due to a component that has failed on the main logic board. These affected units were manufactured between September 2016 and February 2018 and sold in China, Hong Kong, Japan, Macao, and the U.S. See below for iPhone 7 model numbers that are covered in this program.

“If your device exhibits the symptom described above, Apple will repair your device, free of charge. Your iPhone will be examined prior to any service to verify that it is eligible for this program. This program only applies to iPhone 7.

The model numbers that were affected by the hardware failure includes A1660, A1780, and A1779, that were sold in China, Hong Kong, Japan, Macao, and the U.S., as mentioned above.

Under Apple’s repair program, the company will examine all iPhones prior to service to verify that the device in question is affected by the bug and eligible for repair. In the event that the iPhone 7 has suffered any damage, for instance, due to cracked screens, and this impairs the ability to complete the repair, then in such a case, the customer needs to resolve the issue prior to the “No Service” fix service, says Apple. In such cases, additional cost associated with the repair may be incurred. Those customers who need assistance for repairing their device can contact an Authorized Apple Service Provider, or visit an Apple retail store, or get in touch with Apple support. All iPhone 7 models that need repair will be sent by Apple to their repair center. The new iPhone 7 repair program covers only those iPhone 7 devices that are within two years of the original purchase date.

If you feel that your iPhone 7 is affected by the bug, you can verify the same by checking the model number on the back of your handset below the “iPhone” logo. Additionally, you can click on this link for more details on the repair.