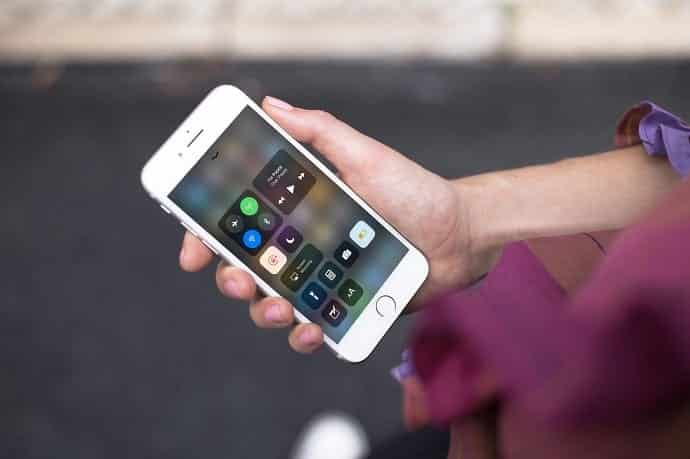 About a week ago, Apple had released its first beta version for iOS 11.3. However, it appears that users who are testing this beta version experiencing difficulties due to some nasty bugs.

For instance, the Skype application crashes every time it is launched making it difficult for users who heavily depend on it. Secondly, while some users complained about the inability of iOS 11.3 beta 1 to connect to secured Wi-Fi networks, however, they were not facing any problems while connecting to open/unsecured Wi-Fi networks.

my iPad Mini 2 with 11.3 Public Beta can connect with my wifi network now. But, I must to turn off my wifi password first on router settings

Same issue here. I have an iPad Air, and after updating the software it would no longer log in to any of my wi-fi networks or iCloud account.

First any WiFi with encryption password does not work (WEP, WPA2). Open WiFi works (with or without captive portal)

I am having the same issue, although I created a unsecure Wifi network (locked down to MAC address) and it connects. Another problem I have come across since the 11.3 (15E5167f) update, it wont accept my apple ID password “verification failed” so other issue there. Awaiting fix!

I was able to by pass the wifi by going to public wifi without any password….the problem with 11.3 beta is the apple ID verification process….it failed even after reset all settings.

According to reports, at least one user has been contacted by Apple for more information about the bug. However, that person had already downgraded to iOS 11.2.5 to fix the problem.

If you too are facing this connectivity problem after installing iOS 11.3 beta 1, you will need to downgrade to the latest stable version (iOS 11.2.5), or wait for the beta 2 release.