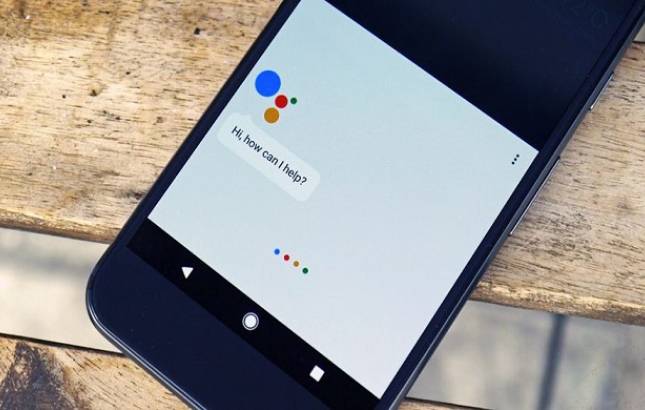 Google Assistant Will Soon Identify The Language You Are Speaking In

For those unaware, Google Assistant is an official Google app available on smartphones, tablets, and Google Home speakers, which allows its users to turn their devices into a virtual digital assistant.

In an announcement on a blog post, Google’s Vice-President of Product Nick Fox said: “Similar to Android, where we’ve partnered closely with mobile carriers and device makers to build great products for people everywhere, we’re taking an ecosystem approach to the Assistant on mobile”.

Google Assistant will be available in more than 30 languages by the end of 2018, reaching 95 percent of all eligible Android phones around the world, he said.

“In the next few months, we’ll bring the Assistant to Danish, Dutch, Hindi, Indonesian, Norwegian, Swedish and Thai on Android phones and iPhones, and we’ll add more languages on more devices throughout the year,” Fox added.

“As we head into Mobile World Congress, the mobile industry’s largest trade show (in Barcelona from February 26 to March 1), we’re sharing more about how we’re working closely with the mobile ecosystem to bring the Assistant to more people around the world.

“We’re also making the Assistant multilingual later this year, so families or individuals that speak more than one language can speak naturally to the Assistant. With this new feature, the Assistant will be able to understand you in multiple languages fluently. If you prefer to speak German at work, but French at home, your Assistant is right there with you. Multilingual will first be available in English, French and German, with support for more languages coming over time,” he said.

These capabilities will spread out to the iPhone version of Google Assistant as well.