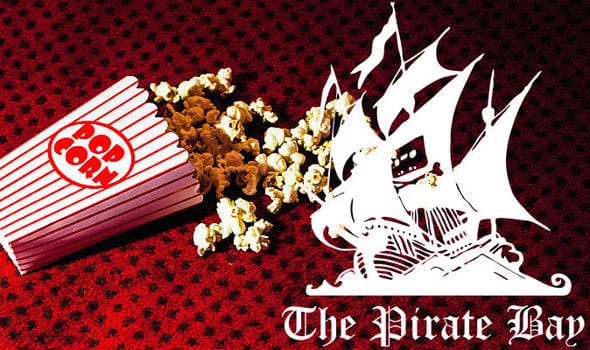 MoviePass’s equivalent clone is coming to the UK

There is no denying that MoviePass, a movie subscription-based service that allows you to watch one standard 2D film per calendar day for a flat fee of $9.95 per month, has been a huge success in the United States. Last month, the company announced that MoviePass has increase in the number of subscribers from 400,000 to over two million in the last six months.

Now, a similar MoviePass like movie subscription service, dubbed cPass, is set to be launched in the UK and Europe. This service will allow users to pre-register for an all-new service that will allow them to see one movie in the participating theatre each day for a flat subscription rate of £9.95 a month. In other words, depending on the month, a cPass subscriber can visit the theatres either 30 or 31 days in a row, and pay only a total of $9.95 for admissions.

While cPass describes itself as “the first UK and European cinema subscription service”, it claims to offer moviegoers the opportunity to, “watch as many films as you like in any cinema for £9.95 a month.” Currently, the service is in sign-up mode and has not been launched yet. For now, the site allows users to add their name and e-mail to a waiting list.

The service works similarly to that of MoviePass. Once you register for cPass and pay the monthly fee, you will receive a card in the mail. To use the cPass card, the subscribers will have to download the cPass app on their smartphones. Once done, they then only need to select the film, movie theatre and show they want to see, and “Check In” on the companion cPass smartphone app.

When subscribers arrive at the cinema, they just need to swipe their card at the box office to get the ticket and go ahead and enjoy movie of their choice.

According to Deadline, no major UK-based theater chains have heard of any upcoming partnerships with cPass. While Odeon, Vue, Cineworld and Curzon are all listed as chains that cPass will work with, but there is no official agreement in place between them, added Deadline. However, the founders told Deadline that cPass can operate “at any venue that accepts credit and debit cards.”

Currently, cPass site is in sign-up mode and it allows users to add their name and e-mail to a waiting list. Also, there is no information on the launch date yet. However, the company had posted the following message through its Twitter account on January 10:

“Hello Twitter! cPass is almost ready. The first cinema pass to watch one movie per day in any movie theater in UK and Europe for only £9.99 a month. Still in Beta!”

As of now, we will have to wait and see whether or not the service actually launches and if it does how it works. Keep watching this space for more updates!!!