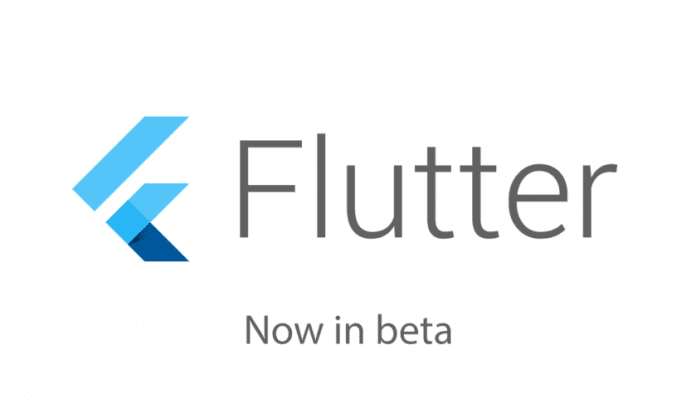 Google has announced the release of the first beta SDK of its ‘Flutter’ mobile UI framework at the Mobile World Congress (MWC) 2018 in Barcelona, Spain. The search giant had at the Google I/O Conference last year unveiled ‘Flutter’ – an open-source toolkit – which is meant to help both new and experienced developers build high-quality native iOS and Android apps in record time and better cross-platform app development.

The software development kit comes with preloaded UI widgets for Material Design and supports Android Studio, Visual Studio Code and iOS-style widgets. Another exciting feature for developers is the support for stateful Hot Reloads where developers can see changes in the app as and when they make it, without losing application state.

It also promises expressive and flexible designs with composable widget sets, rich animation libraries, and a layered, extensible architecture. It also offers top-quality experiences across ecosystems and devices that is possible because of GPU-accelerated graphics and rendering, native ARM code runtime, and platform interoperability.

Google further added, “Since our alpha release last year, we delivered, with help from our community, features such as screen reader support and other accessibility features, right-to-left text, localization and internationalization, iPhone X and iOS 11 support, inline video, additional image format support, running Flutter code in the background, and much more.”

The primary new feature in the first beta is improved integration with Dart 2. Flutter now supports the pre-release version of Dart 2, which offers better support for client-side development, too. There are over 1,000 packages now available for Flutter, including ones for Facebook Connect, Firebase, and SQLite, says Google.

Google is also looking forward to release its 1.0 version, which will focus on more stabilization of the framework and scenario completion, with new betas releasing “approximately every four weeks” until the milestone release.

Developers can check out the issue tracker and Getting Started guide for more information. For those who have already used the alpha version can check out these instructions to switch to the new beta via GitHub.