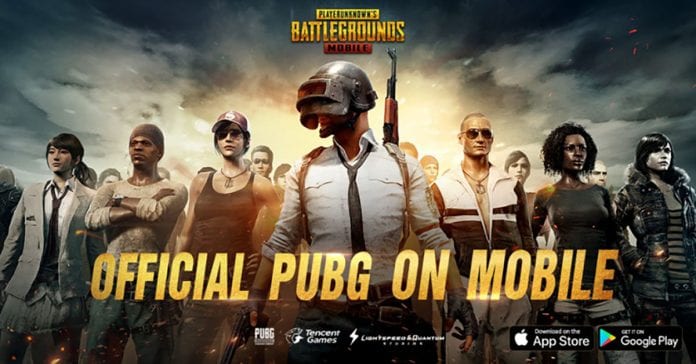 PlayerUnknown’s Battlegrounds (PUBG), a popular multiplayer online battle royale game, has just been released on mobile platforms, iOS and Android, for free in the U.S. and 122 other regions across the globe. This game is already available on the PC and the Xbox One.

“We are very excited to launch PUBG Mobile on iOS and Android internationally,” Tencent vice president Chen Jerry said in a statement. “We are working hard to create an authentic PUBG mobile experience that players new and old will love. A lot of went into controls and optimization to give players a smooth and intuitive experience.”

In this battle royale game, the shooter hunts for the deadly weapons and fight till the last one stands. A player can play solo, with a friend, or in a team of four. Each match starts with players (up to 100) parachuting from a plane onto a battlefield approximately 8 by 8 kilometres in size scattered with weapons and vehicles. Players drop into the map with no gear beyond customized clothing selections.

Once they land, players can search buildings and other sites to find weapons, vehicles, armor, clothing, and other equipment needed to help them stay alive on the island. They need to battle in buildings, across open fields and even on water and defeat every player in a graphically and tactically rich battleground. The last player standing is the winner.

Please note that you cannot play PUBG Mobile on everything, as the game requires Android 5.1.1 and above or iOS 9.0 or later and at least 2 GB RAM. It is recommended to use iPhone 6 or above. You can click here to download PUBG for iOS and here to download it for Android.

So, are you ready to land, loot, and do whatever it takes to survive and be the last man standing!!!