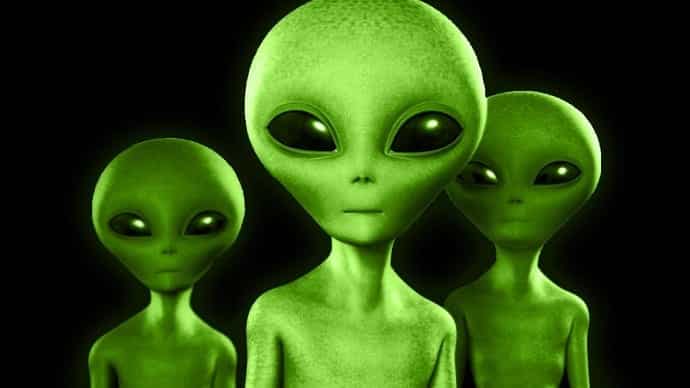 Just when we thought we have had enough of worries on our plate, such as ransomware, data theft, DDoS (denial of service attacks), a joint study done by two researchers last month has revealed that alien civilization could destroy the Earth with just AI (artificial intelligence) messages and that too without visiting us.

The academic paper titled “Interstellar Communication. IX. Message decontamination is impossible” has been written by Michael Hippke of the Sonneberg Observatory in Germany and John Learned of the University of Hawaii. The paper discusses about a possible alien invasion either intentionally or unintentionally, by embedding code in a message.

“It is cheaper for an extraterrestrial intelligence (ETI) to send a malicious message to eradicate humans compared to sending battleships,” the researchers wrote.

They claim that such a message would be impossible to decode and could pose an “existential threat,” hence, humans should use extreme caution to open up the message.

“A complex message from space may require the use of computers to display, analyze and understand. Such a message cannot be decontaminated with certainty, and technical risks remain which can pose an existential threat. Complex messages would need to be destroyed in the risk averse case,” the researchers added.

The researchers explain that if we do receive messages that appear ‘positive and interesting’, it would probably be better to have them printed rather than try and open it on a computer, as any kind of advanced malware message could destroy the technologies on our planet and completely shut them down.

They suggest that the messages we send to the aliens need to be carefully considered.

“As we realize that some message types are potentially dangerous, we can adapt our own peaceful transmissions accordingly,” the researchers write. “We should certainly not transmit any code.

“Instead, a plain text encyclopedia, images, music etc. in a simple format are adequate. No advanced computer should be required to decrypt our message.”

While the good news is that the threat of a malicious contact is extremely low but it is not zero, the researchers claim.

“It is always wise to understand the risks and chances beforehand, and make a conscious choice for, or against it, rather than blindly following a random path.

“Overall, we believe that the risk is very small (but not zero), and the potential benefit very large, so that we strongly encourage to read an incoming message,” the researchers say.