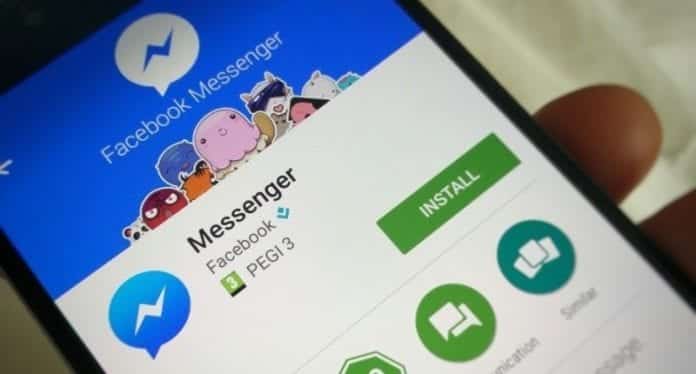 The scandal-hit company, Facebook suffered another blow as its CEO Mark Zuckerberg has acknowledged that the popular social media platform scans the links and images that people send each other on Facebook Messenger. It also reads chats when they’re flagged to moderators, to ensure that the content is meeting “community standards”. In case, any message is not in line with Facebook’s company guidelines, then it is blocked.

The confirmation regarding the policy came from Zuckerberg during a podcast interview with Vox’s editor at large, Ezra Klein, where he discussed an incident in Myanmar where Facebook systems detected messages about ethnic cleansing in Myanmar and stopped them from going through.

Although Messenger conversations are private, Facebook has the ability to scan them with the same tools to stop abuse on its main social network, a Facebook spokesperson told Bloomberg.

“For example, on Messenger, when you send a photo, our automated systems scan it using photo matching technology to detect known child exploitation imagery or when you send a link, we scan it for malware or viruses,” the Facebook Messenger spokesperson said in a statement to Bloomberg.

“Facebook designed these automated tools so we can rapidly stop abusive behavior on our platform.”

The news has been met with mixed reactions on social media, with a number of users expressing concern. Facebook has been going through a rough time since the start of the year. First, it was revealed that Trump-affiliated consulting firm obtained data on at least 50 million unsuspecting Facebook users to target voters in the U.S., based on psychological profiling, with political adverts spreading disinformation. This controversy was followed by another revelation that Facebook has been collecting years of data on call and text histories from Android users.