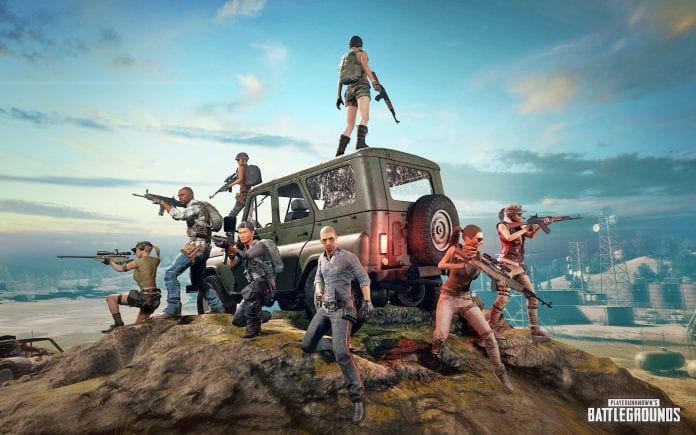 PUBG Corp. has filed a 155-page lawsuit against NetEase, the developer of mobile games, Knives Out and Rules of Survival in the U.S. District Court – Northern District of California, in an effort to lock down the ripping off of PUBG assets. The company has accused NetEase of copyright infringement, trade dress infringement, and unfair competition, according to TorrentFreak.

PUBG Corp. argued that NetEase released two clones of its popular multiplayer online battle royale game, PlayerUnknown’s Battlegrounds (PUBG) for mobile games, Rules of Survival and Knives Out. The PUBG team had made it very clear that anyone who tries to make their own Battle Royale game, should not be based on the original.

For those unaware, PUBG was released last year and had become a sensational hit with the global gaming community. Over a million beta copies were sold just in a month into the release, with up to 28 million copies sold for PC alone. The company earned millions of dollars due to the success of the game and believe that they could have earned more if no clones were made.

PUBG Corp. contended that the mobile games, Rules of Survival and Knives Out, have openly copied the complete look and feel of the PUBG game. The mobile games have intentionally copied crucial specific elements from Battlegrounds that could cause the consumers to believe incorrectly that it has been developed by the original creator of the PUBG game, claims PUBG. Even copyrighted things, like landscapes, weapons, clothing and buildings have been copied from the Battlegrounds property, causing irreparable monetary damage to the company.

The iconic “Winner Winner Chicken Dinner” statue of PUBG has also featured in the allegedly copied game. Besides this, both the games, Rules of Survival and Knives Out, have also made passing references at the phrase in separate advertisements.

“On information and belief, Defendants copied PUBG’s expressive depictions of the pre-play area where other depictions could have been used for the purpose of evoking the same gameplay experience depicted in BATTLEGROUNDS,” one section of the complaint reads.

By filing a lawsuit, PUBG Corp. has made it clear that it wants its assets to be removed from the clone games and ensure that no one’s trying to take advantage of their consumers. Also, PUBG Corp has recently launched the mobile version of Battlegrounds for iOS and Android devices.

Specifically, PUBG asks the court to order NetEase “to remove each and every version of the games Rules of Survival, Knives Out, and similarly infringing games, from distribution and to cease developing and supporting those games.”

The plaintiffs say they contacted Apple in January regarding their issues with the games, and that complaint was sent along to NetEase.

The document states in paragraph 115, that “Once it became apparent that NetEase was unwilling to acknowledge PUBG’s intellectual property rights, PUBG determined that legal action would be necessary to enforce its rights.”

PUBG Corp. is seeking $150,000 USD per infringed work for statutory damages. The court has yet to pronounce its verdict.

You can read the 155-page document lawsuit against Rules of Survival (Knives Out also have similar infringement).