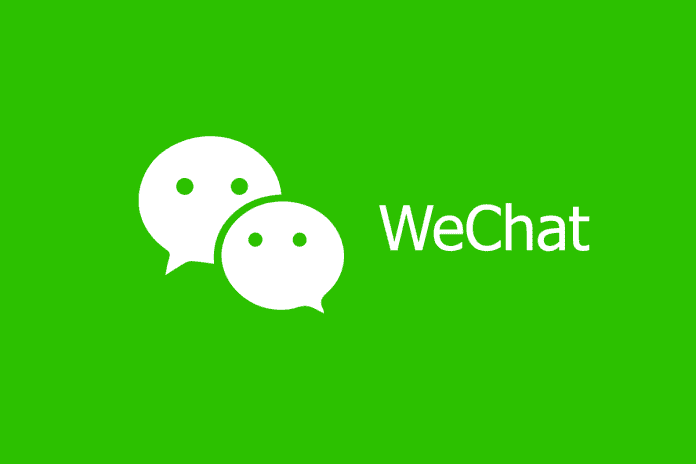 Chinese government officials have accidentally confirmed that they are capable of retrieving messages from WeChat app even after they are deleted, reported the South China Morning Post over the weekend.

For those unaware, WeChat, is a Chinese multi-purpose messaging, social media and mobile payment app developed by Tencent, and claims to have over 980 million active monthly users. WeChat is one of the  largest social networks in China that is used by people in the country due to the ban of Facebook Messenger and WhatsApp.

The confession came from the anti-corruption watchdog, the Chaohu Municipal Discipline Inspection and Supervision Commission in eastern China who on Saturday revealed on social media that it has “retrieved a series of deleted WeChat conversations from a suspect” as part of an investigation, reports the newspaper. The post also boasted of finding evidence of suspects confessing to corruption charges, where a total of 63 suspects were punished. Although the commission deleted the post on Sunday, but not before it went viral on Chinese social networks.

The confession by Chinese authorities caused a stir among Chinese web users for violating users’ privacy with some suggesting that they would need to break their smartphones to stop the government spy on their private conversations.

“Oh, I finally understand why the US bans mobile phones that are made in China,” one person wrote on Weibo, China’s Twitter.

“Does this mean I’ll have to smash my phone if I want to entirely delete [my chat history]?” another user said.

Since, the commission didn’t reveal how it was able to retrieve the deleted WeChat messages, there are lot of questions that remain unanswered such as do you require the user’s password and login to access deleted messages, or did the Chinese authorities use a “master key” or backdoor to access the deleted messages with, or will the users be able to permanently and completely delete messages on the WeChat platform.

In March this year, Australia defense department had banned its staff and serving personnel from downloading WeChat app, as its software and applications did not meet defence standards of security and privacy.