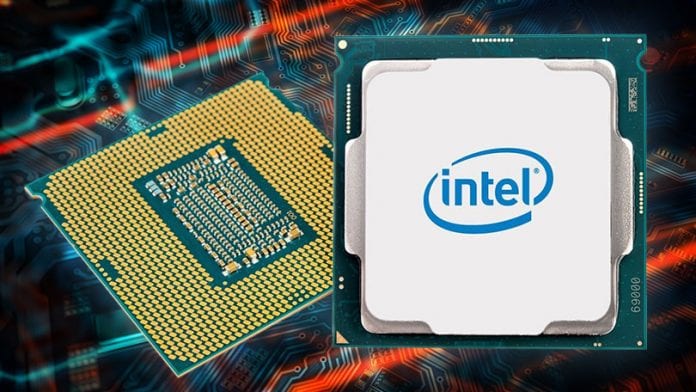 Back in mid-April, there were floating rumors of Intel celebrating their 40th anniversary of its iconic 16-bit 8086 processor this year by releasing a brand new Core i7-8086K CPU. Now, three listings in Canada, Russia, and Italy have been spotted by Videocardz that confirms this news, although the details are still pretty scarce. Apparently, the site claims that several Chinese sites have already been listing the processor “for quite some time.”

For those unaware, Intel’s 8086 microprocessor debuted in 1978, which eventually became Intel’s most successful line of processors for personal computing designed with x86 architecture. However, in 1979, Intel’s 8086 CPU made way for the slightly modified chip – 8088 CPU – which is also popularly known as the processor adopted by IBM for its first personal computer.

According to the retail listings, the Core i7-8086K is a six-core Coffee Lake CPU with a base clock of 4.0 GHz straight out of the box and 5.0GHz Turbo clocks, both of which are 300MHz faster than the Core i7-8700K. It will also be offered unlocked to appeal to enthusiasts and power users. Like other desktop Coffee Lake processors, the Core i7-8086K also retains 12 threads. Based on Intel’s 14nm Coffee Lake-S architecture, the anniversary edition CPU will reportedly feature Intel’s UHD630 integrated graphics, a 95W TDP and a 12MB L3 cache.

One of the listings reveals a price of around $480 for the processor, which is about $70 more than the already available Core i7-8700K. While retailers confirm that the listings done about the Intel Core i7-8086K to be true, there is no official confirmation from Intel on the same yet.

The Computex 2018 expo show kicks off from June 5 and we could expect Intel to reveal more details about the anniversary edition CPU then. Keep watching this space for more updates!!!