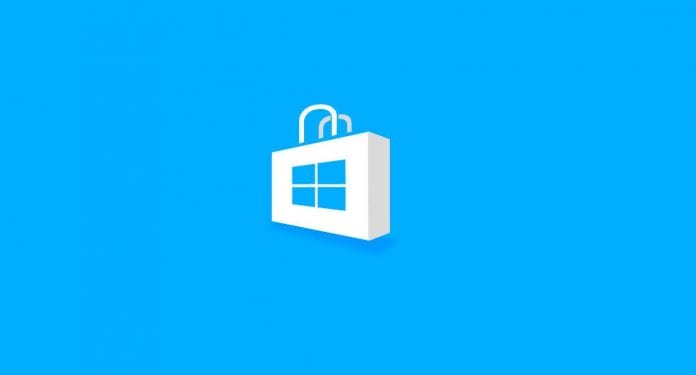 Microsoft is all set to entice more developers (non-game) by dangling higher revenue split in front of them.

At Build 2018 conference, Microsoft announced a new developer partnership stake, according to which all the non-game developers would be getting the 95% of the revenue earned from application sales. This step is possibly taken to attract more developers to work for Windows app.

The devs would be eligible for this share of 95% revenue only when the app purchased from a deep-link, i.e. from the developer’s website. However, by means, if the app has been purchased through marketing or from any other Microsoft services, such as Store app collection, developer’s share would be reduced to 85% of the revenue.

This change would aid Microsoft to compete with its rivalries with Google and Apple, as they both offer a similar share to the developers. Google follows an 85:15 policy, applicable only if the users continue for a minimum of 12 months or 1 year, or else 70:30. Likewise, Apple gives the developers 70:30 for the first 12 months and 85:15 thereafter. Now with this increase of 95% Microsoft seems to take a winning leap in the business!

In end, this new revenue plan is definitely favorable for the developers. In any case, they would be earning at least 15% more, as currently, the basic revenue share is 70% on their self-built apps.