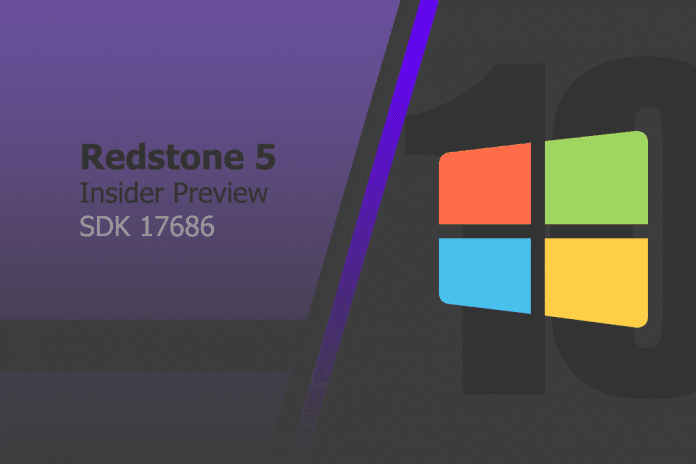 This newly released SDK doesn’t add anything in the way of features, as the company had last week only added MSIX Support, which came with build 17682. MSIX is an app packaging format that combines MSI and APPX. While developers can use the MakeAppx tool to package their application with MSIX, they should also note that MSIX support is currently unsupported by the App Certification Kit or the Microsoft Store.

The Preview SDK Build 17686 also contains bug fixes and underdevelopment changes to the API surface area. You can install this SDK and also continue to submit your apps that target Windows 10 Creators build or earlier to the store. This Windows SDK will now formally be only supported by Visual Studio 2017 and greater. Further, this SDK will only install on Windows 10 Insider Preview builds.