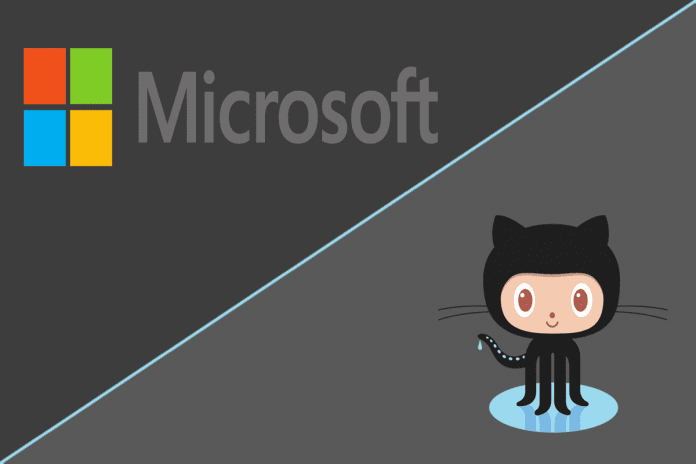 We had reported recently that Microsoft is in serious talks of acquiring GitHub, the largest source-code repository in the world. In an announcement made in a blog post on Monday, Microsoft has now officially confirmed that it would buy privately held coding website GitHub Inc. for $7.5 billion in an all-stock deal.

“Microsoft is a developer-first company, and by joining forces with GitHub we strengthen our commitment to developer freedom, openness and innovation,” Microsoft CEO Satya Nadella wrote in a blog post. “We recognize the community responsibility we take on with this agreement and will do our best work to empower every developer to build, innovate and solve the world’s most pressing challenges.”

Nat Friedman, founder of Xamarin and current Corporate Vice President at Microsoft will lead as the CEO of GitHub, who takes over from GitHub’s current CEO and co-founder Chris Wanstrath. On the other hand, Wanstrath will become a technical fellow at Microsoft. Both will report to Scott Guthrie, Executive Vice President of the Microsoft Cloud + AI group.

“The future of software development is bright, and I’m thrilled to be joining forces with Microsoft to help make it a reality,” Wanstrath said. “Their focus on developers lines up perfectly with our own, and their scale, tools and global cloud will play a huge role in making GitHub even more valuable for developers everywhere.”

GitHub, is a popular web-based hosting service for software development projects that allows developers to use the tools of the privately-held company to store code, change, adapt and improve software from its public repositories for free. According to Microsoft, GitHub has more than 28 million developers already collaborating on the platform and are working on more than 85 million repositories of code.

Following the acquisition, GitHub will continue to operate independently and will remain an open platform, Microsoft said.

Nadella has increased its focus on serving software developers via cloud services irrespective of whether they are coding for Microsoft Windows or not.

“The era of the intelligent cloud and intelligent edge is upon us,” Nadella added. “Computing is becoming embedded in the world, with every part of our daily life and work and every aspect of our society and economy being transformed by digital technology. Developers are the builders of this new era, writing the world’s code. And GitHub is their home.”

Microsoft expects to report financials for GitHub in its “intelligent cloud” segment. The company projects that the acquisition will be added to add to its operating income in fiscal 2020 on an adjusted basis and have “minimal dilution of less than 1 percent” to adjusted EPS in fiscal 2019 and 2020.