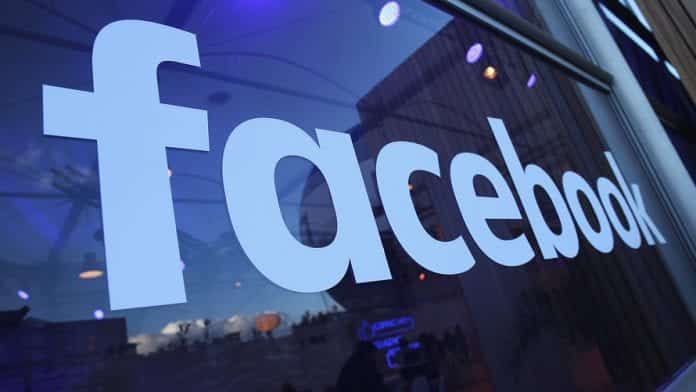 Facebook has apologized after flagging a part of the US Declaration of Independence as a “hate speech”.

Leading up to the Independence Day (4th of July), the Liberty County Vindicator, a local newspaper, in Liberty, Texas had been posting daily bits of the Declaration of Independence in 12 excerpts – one posted each morning from June 24 to July 4.

However, the 10th excerpt, containing paragraphs 27-31, was blocked after Facebook determined it “goes against our standards on hate speech,” according to The Vindicator. Apparently, the excerpt, from paragraphs 27 to 31 of the Declaration was a list of the people’s grievances against the king.

Casey Stinnett, the editor of the Liberty County Vindicator, said on the paper’s website, “Somewhere in paragraphs 27-31 of the Declaration of Independence Thomas Jefferson wrote something that Facebook find offensive.”

He added, “The first nine parts posted as scheduled, but part 10, consisting of paragraphs 27-31 of the Declaration, did not appear. Instead, The Vindicator received a notice from Facebook saying that the post ‘goes against our standards on hate speech.”

“Unfortunately, [Thomas] Jefferson, like most British colonists of his day, did not hold an entirely friendly view of Native Americans,” Stinnett, commented after the text was removed.

The paper was then asked by Facebook to “review the contents of its page and remove anything that does not comply with Facebook’s policies.”

While the newspaper said it is unclear what keywords triggered Facebook’s filter, the editor suspected that the content was flagged after it posted an excerpt from the “Bill of Particulars’ against Britain’s King George III that included speech calling Native Americans ‘merciless Indian Savages”.

However, Facebook realized its mistake and restored the post on July 3 after The Vindicator raised an alarm.

“It looks like we made a mistake and removed something you posted on Facebook that didn’t go against our Community Standards. We want to apologize and let you know that we’ve restored your content and removed any blocks on your account related to this incorrect action,” Facebook was quoted as saying in a statement sent to The Vindicator.

The local newspaper thanked Facebook for reinstating the post. “We never doubted Facebook would fix it, but neither did we doubt the usefulness of our fussing about it a little,” Stinnett said.