The Oppo R17 Pro comes with a 6.4-inch AMOLED bezel-less display and 1080 x 2340 pixels resolution with an aspect ratio of 19.5:9. Oppo claims that the device has a screen-to-body ratio of 91.5 per cent, thanks to the waterdrop-style notch. Further, the top of the display is protected by the latest Gorilla Glass 6 from Corning. 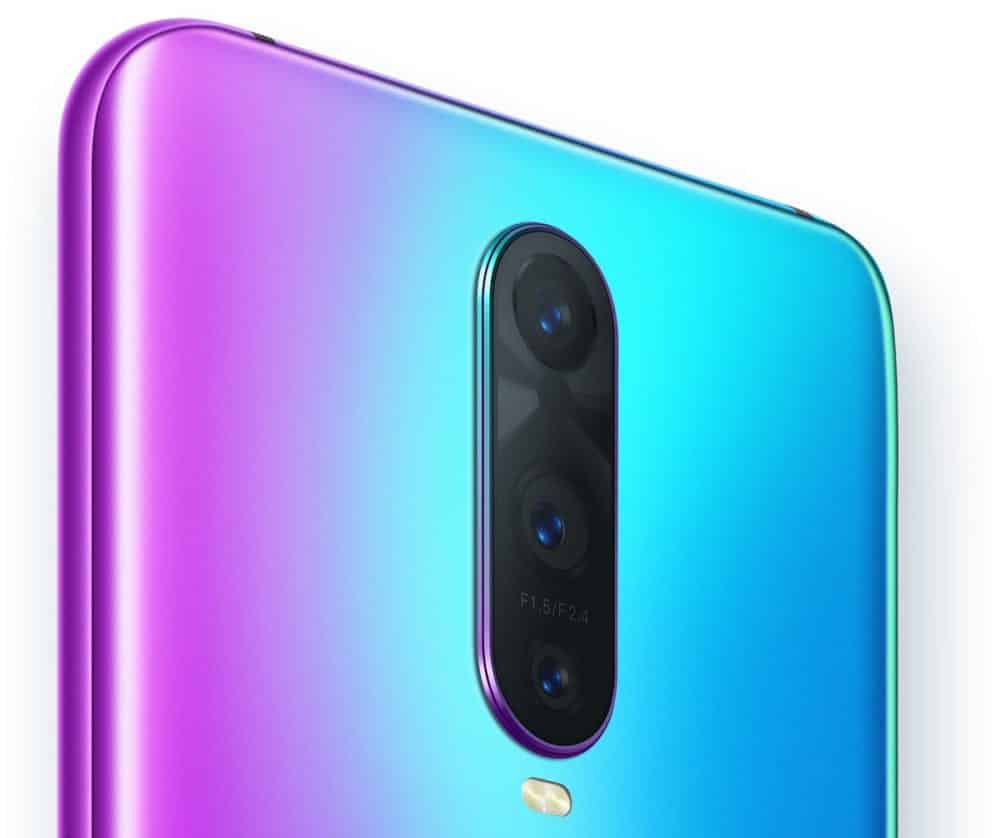 The Oppo R17 Pro packs a 25MP sensor with f/2.0 aperture on the notch, which should work pretty well for selfies, along with Oppo’s camera AI (Artificial Intelligence).

The triple rear camera set-up at the rear is where the USP of Oppo R17 Pro lies. The device packs in a 12MP + 20MP + TOF (Time of Flight) 3D stereo camera. The primary 12MP rear camera comes with a variable aperture (f/1.5 and f/2.4) that switches depending on the light, PDAF and dual pixel. Then there is a 20MP secondary sensor which comes with aperture of f/2.6 that helps in capturing depth in portrait shots.

The third sensor is a Time of Flight (TOF) 3D Sensing camera that enables to capture 3D pictures. 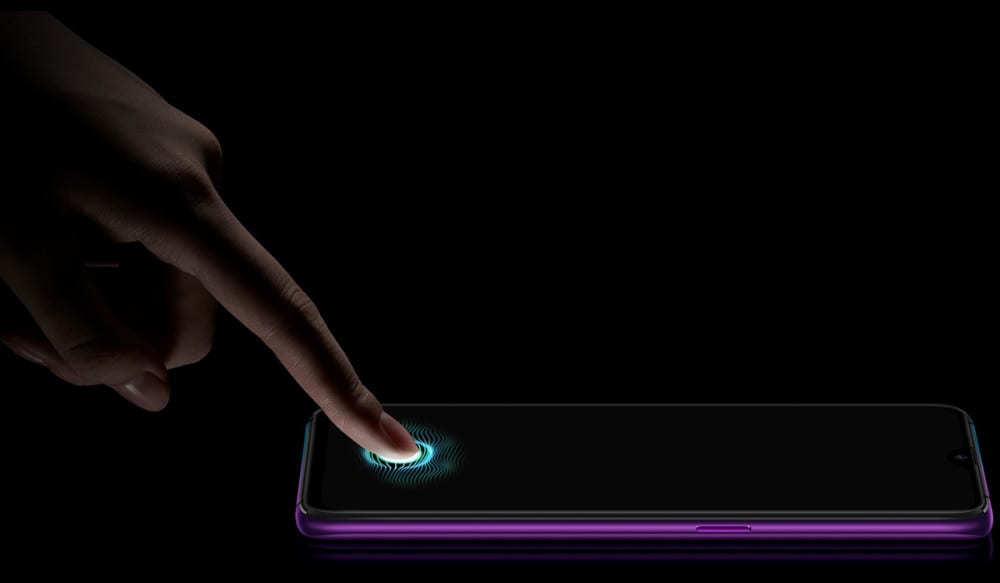 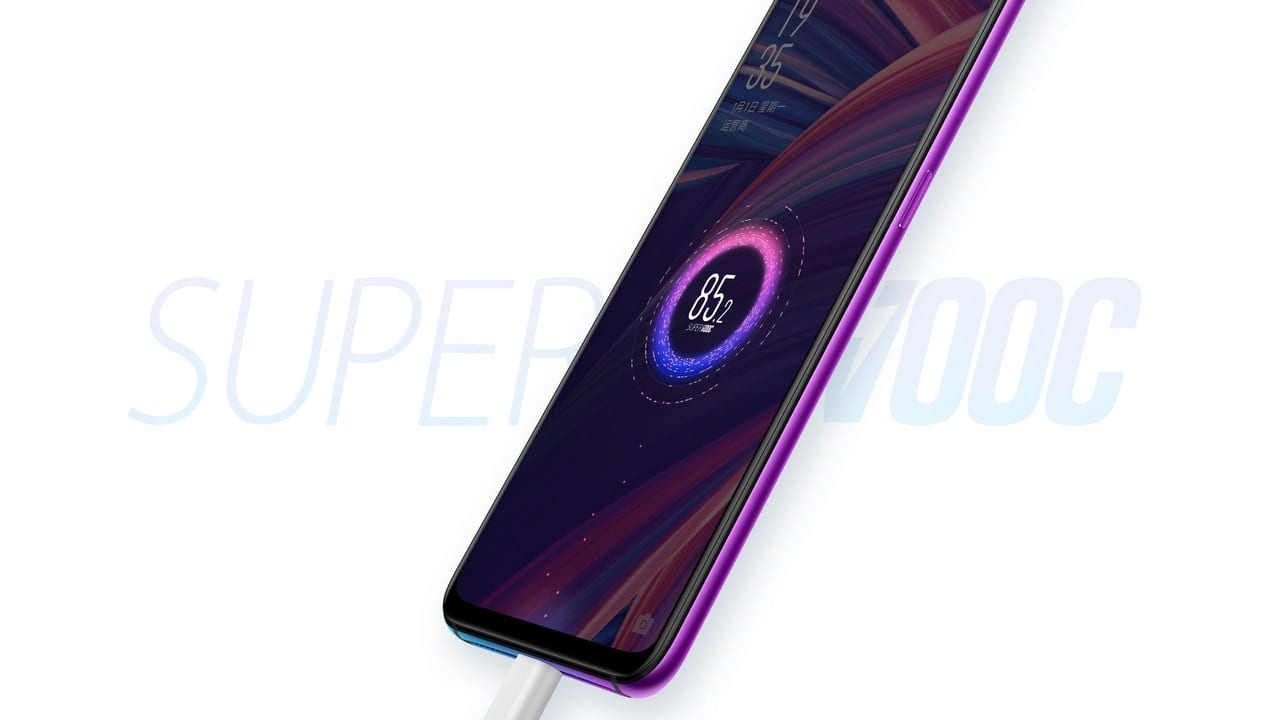 Another interesting feature of Oppo R17 Pro is the support for company’s homegrown SuperVOOC fast charging technology, that was introduced with the Find X Lamborghini Edition earlier this year.

The 3,700mAh battery on the smartphone has been divided into two halves measuring 1,850mAh each, which will end the battery charging woes.

Connectivity and other features