The torrent index which announced its retirement has serviced more than 40 million unique users over the past 10 years.

What Is SevenTorrents New Site?

For those unaware, SevenTorrents has been serving torrents for around 10 years. Last year, it serviced around six million unique visitors and has around 200,000 members.

Although SevenTorrents has decided to pull its curtains, it has transferred its user database and moved to a brand-new torrent site, at the address WatchSoMuch.com.

If watchsomuch.com is blocked or not opening for you for any reason you can try out the best alternative torrent sites below

The first best alternative to SevenTorrents on the list is YTS.mx. In addition to having a smooth interface, YTS also has an impressive number of movies in high-def 720p, 1080p, and even 3D quality.

If you are looking for a torrent site for the movie download in HD quality, then yts aka yiffy torrent is the best torrent site to do so. 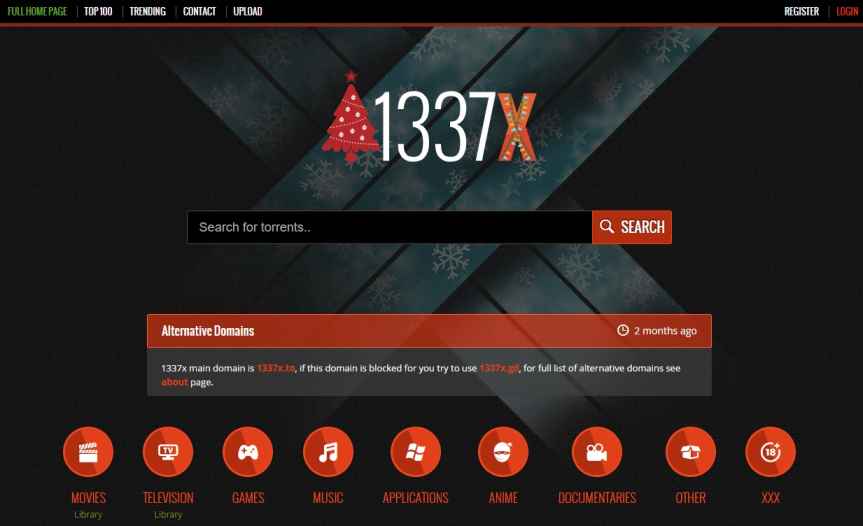 Launched in 2007, 1337X is another best SevenTorrents alternative. This torrenting site is basically based on community, where people share the best torrent files for free download.

It is indexed in a large database from many torrent sites like torrentz, torrentdb etc. Most of the traffic of this site comes from the UK and is one of the most popular torrent sites of UK.

1337x has traditionally been a community-driven torrent site but had some issues a year ago where several of the admins and moderators protested over security concerns.

LimeTorrents has a huge library of online content, which includes verified torrent downloads like movies, games, music, anime, TV shows, and software absolutely for free which makes it one of the best torrent sites.

The site’s operator also launched the torrent cache iTorrents a few months ago, which is used by many other torrent search engines.