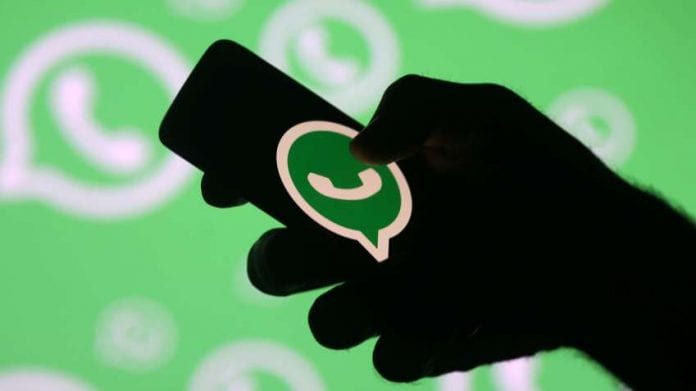 In a shocking revelation, people collectively spent 85 billion hours (3.5 billion days or 9,676,684 years) on WhatsApp in the last 3 months, according to Apptopia, a U.S. based app analytics company. In contrast, people spent only 30 billion hours on its parent company, Facebook, the company says, reports Forbes.

“It’s clear WhatsApp is the global messaging app of choice,” says Apptopia spokesperson Adam Blacker. “Apps having to do with communication take up most of our time spent on our mobile apps.”

Overall, the top 10 apps that people spend time globally are as below:

However, this data does not include data from Android stores in China or other regions. What is surprising is the time gap of hours spent between WhatsApp and Facebook, as the latter is always considered to be the app where many people spend most of their time.