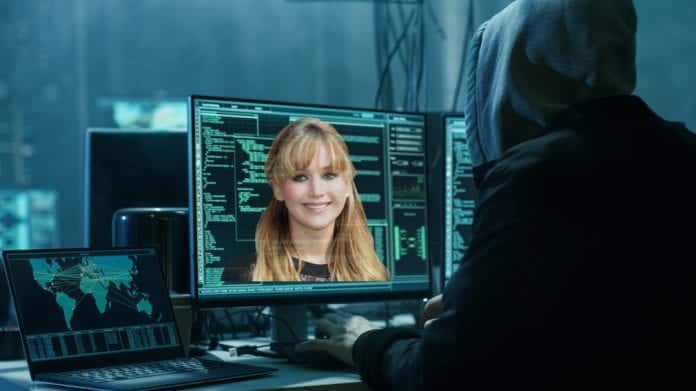 One of the four hackers involved in the 2014 ‘Celebgate’ scandal was sentenced on Wednesday in a federal court in Bridgeport, Connecticut. The accused has been sentenced to eight months in prison after which he has to serve three years of supervised release and perform 60 hours of community service.

George Garofano, 26, had hacked into more than 200 iCloud accounts of Hollywood stars including Jennifer Lawrence, Kirsten Dunst, Kate Upton as well as ordinary members of the public, and had posted their intimate pictures on Reddit.

The North Branford man admitted to posing as a member of Apple’s online security team and using a phishing scheme to send emails to the victims asking for their usernames and passwords. He then used the information from victims to steal personal information, including photos and videos. He also traded the credentials and personal information with others.

Earlier this month, Garafano pled a judge for a shorter sentence after claiming his “life has been ruined” by the scandal.

In a court filing, he said: “It will take me a while to forgive myself for this, and I am disappointed in myself.

“I feel remorse for anyone that could have been affected by this on any scale, public or private.

“It is a part of my life that I will always regret, as it has never been a reflection of who I am as an individual.”

“He now stands before the court having matured, accepting responsibility for his actions and having not been in trouble with the law since,” defense attorney Richard Lynch wrote. “There is nothing to suggest that he would ever engage in this or any other criminal conduct in the future.”

However, the prosecution wrote in a sentencing memo to the court: “Mr Garofano’s offence was a serious one. He illegally hacked into his victims’ online accounts, invaded their privacy, and stole their personal information, including private and intimate photos.

“Not only did Mr Garofano keep for himself the photographs he stole, he disseminated them to other individuals. He may have also sold them to others to earn ‘extra income’.”

It added: “In committing this offense, Mr Garofano acted in complete and utter disregard for the impact on his victims’ lives.”

Two of the other hackers who were involved in the nude leak have already been sentenced. Ryan Collins, 36, was sentenced to 18 months in prison after pleading guilty to felony hacking and violating the Computer Fraud and Abuse Act; while Edward Majerczyk, 28, pled guilty to the same and was sentenced to nine months in prison. The fourth accused, Emilio Herrera, 32, also pled guilty and is scheduled to be sentenced this month.