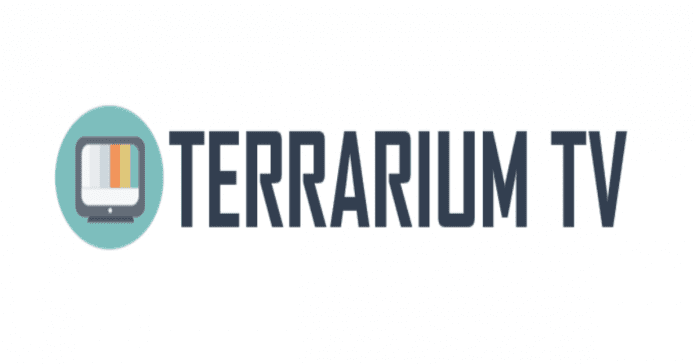 Details of Terrarium TV users could be handed to authorities, developer says

Terrarium TV had recently announced that it would be shutting down its service at the end of September. Terrarium TV, a popular app for Android-powered devices, allowed users’ access to pirated copies of TV shows and movies pulled from file-hosting sites for free.

According to NitroXenon aka Peter Chan, the app’s developer who announced the shut down on September 10 in a notification to app users said, “It has always been a great pleasure to work on this project. However, it is time to say goodbye. I am going to shut down Terrarium TV, forever. I know this day will come eventually. I know it would be hard to let go. But it is really time for me to move on to other projects.”

The message continued: “Please note that you will not be able to open the Terrarium TV app after the end of September as the app will close itself automatically.”

“Uninstall immediately!” one notification reads. “Your IP address and location are being tracked!”

“We can’t guarantee that details won’t be shared upon request,” advises another.

When TorrentFreak contacted NitroXenon and asked for an explanation for the warning notifications, he replied, “I’m just telling the truth. Almost every app tracks user’s IP [addresses]. And if I must [hand] the info to authorities then I’ll do it.”

While it isn’t clear why NitroXenon decided to shut down Terrarium TV, many are speculating that the developer may be under legal pressure to shut down due to the growing number of lawsuits targeting piracy apps.

Not only Terrarium TV, but pirate services like Morpheus TV and even paid services like Set TV have also shut down recently due to piracy lawsuit.