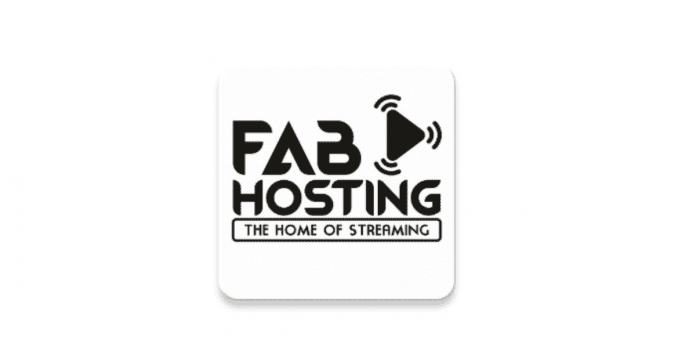 Last week, Europol had started raiding and arresting IPTV providers based in the UK and Southern Ireland. Now, FAB IPTV, one of the major providers of unlicensed streaming content in the UK, has shut down completely following a Europol-led raid, reports TorrentFreak.

Apparently, the law enforcement agency had executed a warrant in Scotland, where FAB IPTV is reportedly based, but no further information was provided. The official website of FAB IPTV, an IPTV provider known to operate from addresses in Scotland, currently displays a message that reads,

On the morning of Tuesday September 11th a co-operation raid took place on one of the administrators homes whilst on holiday led by EUROPOL/Police Scotland and members from SKY/BT/Virgin/Possibly HBO and other Film/TV organizations. A number of devices were seized. It is on that note we will no longer be operational and will come to a COMPLETE close. Unfortunately nothing else is known right now as no information will be given on the case and that this will take many months. I/We would advise that anyone whom would like a refund and are within 180 days as per PayPal limitations you should raise a dispute as we have zero access to any financial accounts associated with FAB. Please note this is an active investigation and doing so may bring action towards you so proceed with caution. I/We highly suggest taking precautions if you have used your REAL information with us or any IPTV service as this is only the beginning of what is a huge fight against illicit services. More information will come in due course no doubt on EUROPOL’s website and other IPTV related media sites. Thank you for being loyal to FAB and stay safe.

FAB IPTV was incorporated under the name FAB Hosting Ltd on February 22, 2017 in Scotland. On May 15, 2018, a notice was published for compulsory strike-off. Further, the company was dissolved on July 30, 2018, after filing no accounts. However, the service continued to operate but its operators advised customers during August that it would ultimately shut down sooner or later.

Following the closure announcement, FAB’s customers who have purchased paid subscriptions and resellers of FAB’s service who have invested huge sums are going to be out of pocket. However, the message from FAB on its website indicates funds could be reclaimed.

In the crackdown started by Europol on IPTV, a 41-year-old man and a 30-year-old woman was arrested in Bursledon, Hampshire. They both were detained under suspicion of offenses under the Copyright, Designs and Patents Act 1988 and money laundering. The duo was accused of illegally offering content from companies including Sky and BT Sport.

Later on, four more arrests were announced in Southern Ireland, where two men, aged 42 and 45, and two women, aged 37 and 40, were detained following house searches in Crumlin, Dublin and Ashbourne, Co Dublin. The four people arrested were questioned under the Copyright and Related Rights Act 2000 and the Criminal Justice (Money Laundering and Terrorist Financing) Act 2010.

The arrests carried out by Europol had taken place after a complex year-long investigation that involved the Garda National Bureau of Criminal Investigation, Police Scotland, Trading Standards, the UK Intellectual Property Office, the Audiovisual Anti-Piracy Alliance (AAPA) and Federation Against Copyright Theft (FACT).

While services like FAB allow users to fill up fake details to use its service, many people still use their real identities. With the easy tracking down and identifying of FAB IPTV and its administrators, it raises questions regarding the use of low level of security and privacy by such services. Having said this, one will have to be prepared for inevitable consequences.