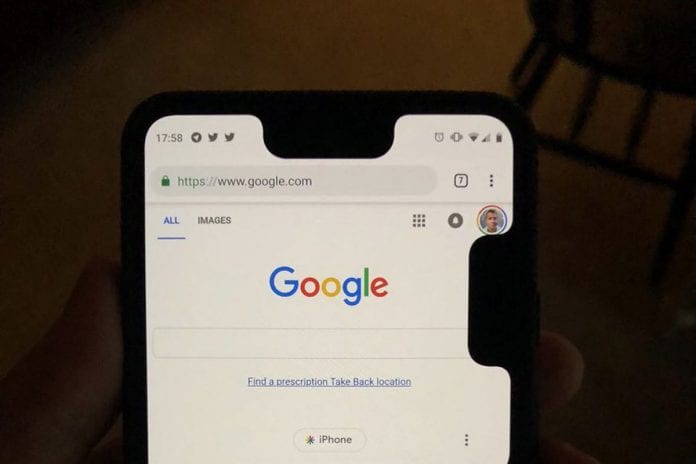 Many Pixel 3 XL users are reporting the existence of a second notch on the right side of the smartphone’s display. The dimensions of the second notch resemble the notch on top of Google Pixel 3 XL. Google announced that it will soon release a fix to the above-mentioned glitch. Initially, the option to disable and add more notches on the Pixel 3 XL was hidden in the developer’s option. 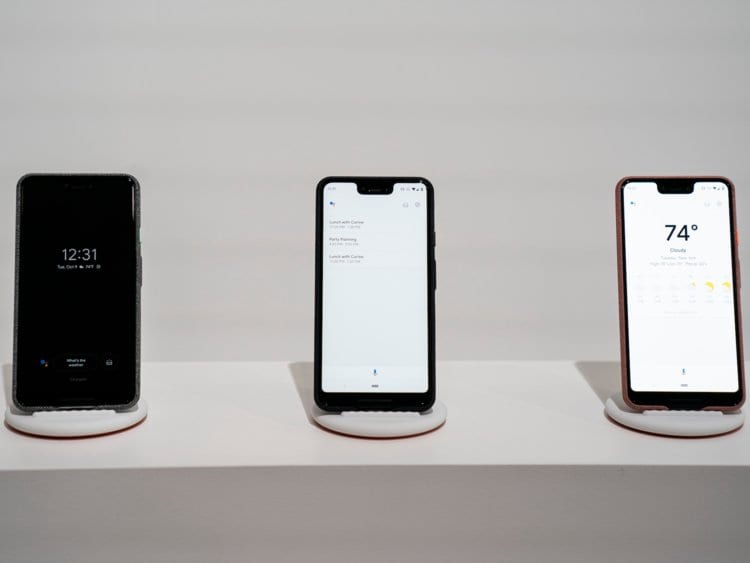 One of the major reason why users prefer buying the Pixel 3 XL over the Pixel 3 is due to the increment in both the quality and size of the display on the Pixel 3 XL. The OLED panel on the Pixel 3 XL is visually appealing. Well, if you want to get rid of the massive notch on the device you can do that by following these simple steps.

Do share your thoughts and opinions on the above-mentioned glitch in the comments section below.