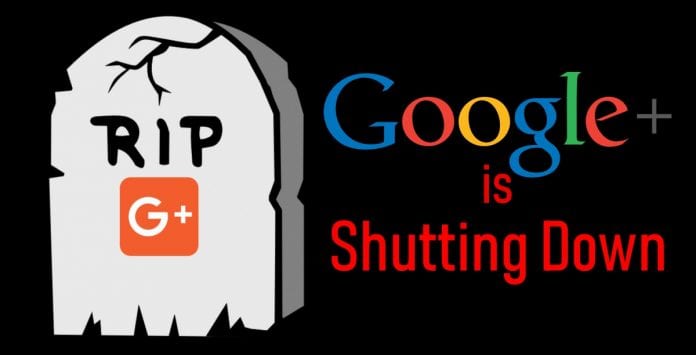 Google has definitely transformed and developed modern technology. This humungous tech firm has been immensely successful in many spheres like smartphone OS, search engine, and streaming services. That said, social media is the business where Google has failed to mark its presence.

ALSO READ: How To Fix Err_cache_miss in Google Chrome

According to the Wall Street Journal, data of hundreds of thousands of Google+ social media users were exposed after a software glitch between 2015 and March 2018. Well, this is a major security flaw that brought users personal data to risk. Furthermore, Goole even decided not to disclose this bug to the public as it feared Repercussions.

This tech giant has now come up with a number of plans as data privacy measures. Well, these plans even include permanently shutting down all consumer functionality of Google+. This massive shutdown of Google+ will occur over the next 10 months. 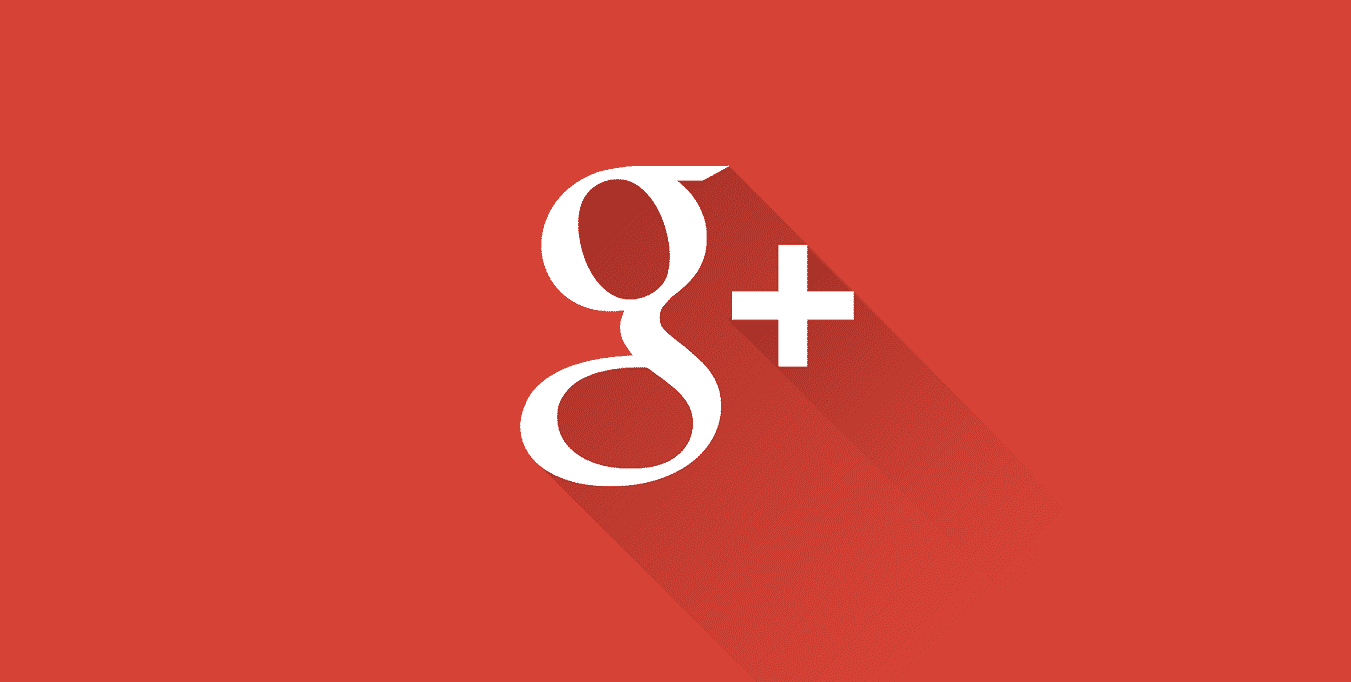 Google+ is an Internet-based social network that was launched in June 2011 and is owned and operated by Google. The major reason why Google developed this social media platform was to compete with the exponentially growing social-media platform Facebook.

To increase the active user base Google interlinked Google+ with other services like Gmail and Youtube, but that didn’t work out. Infact even after massive investments and development Google+ didn’t gain immense popularity among users.

Do share your thoughts and opinions on Google+ being shut down in the comments section below.