Professor Stephen Hawking was one of many scientists that pushed the human race forward by sharing his knowledge and understanding of the ever-expanding universe. Though, the physicist died in March aged 76. The concept of Superhumans he left behind is genuinely terrifying.

Superhumans: A Fear To Mankind

This Tuesday, Stephen Hawking’s final book In Brief Answers to the Big Questions revealed his fears about superhumans. According to Stephen Hawking, wealthy people in the future would be able to edit the DNA of their children. This editing in DNA will help in improving attributes like memory and disease immunity. 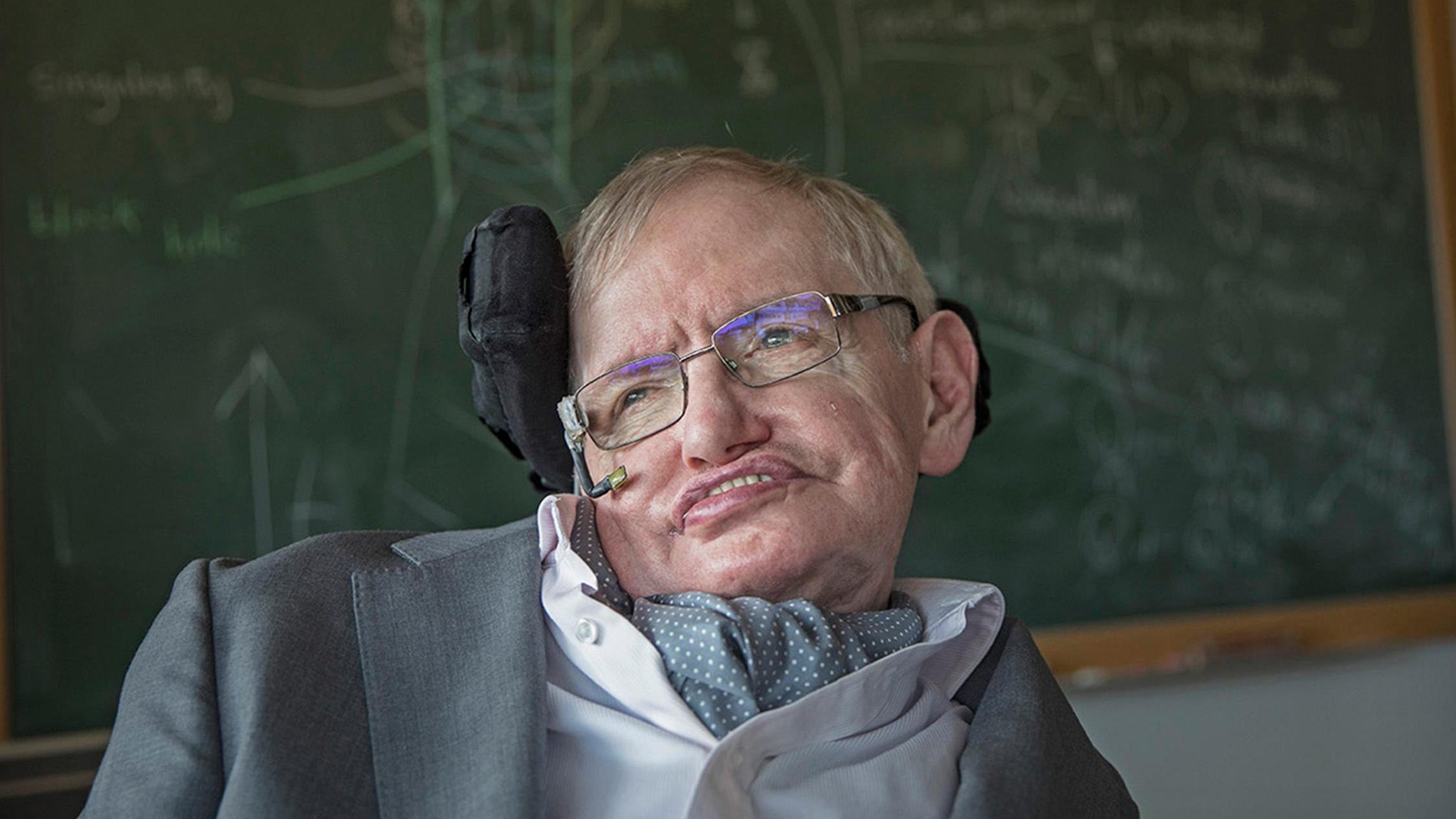 A child with edited DNA will be more intelligent as compared to a normal child. In addition to that, these people will also live a longer life. As for normal humans, he stated that: “Presumably they will die out, or become unimportant.

He predicted that even if laws were passed to curb this lousy activity of genetic engineering, there would always be people prepared to break any rules which would spark the rise of superhumans.

These highly intelligent superhumans will outperform human beings in multiple aspects. They will get control over political powers and it would be fairly difficult for normal human beings to evolve and match up to their standards. As a conclusion, this can be considered as an end of humanity.

Superhumans: Shall We Worry

Human beings always have the zeal to learn, experiment and evolve. Day by day we are witnessing massive enhancements in medical science. One of the major reason behind these medical researches is to enhance the quality and longevity of human life.

Genetic engineering provides access to a persons DNA, which when modified can show tremendous improvements in intelligence and quality of life. That said, it will still take a century or more to do fine tuning in human’s DNA. Furthermore, people may even come up to stop these researches at their early stage.

Do share your thoughts and opinions on Stephen Hawking’s terrifying predictions in the comments section below.