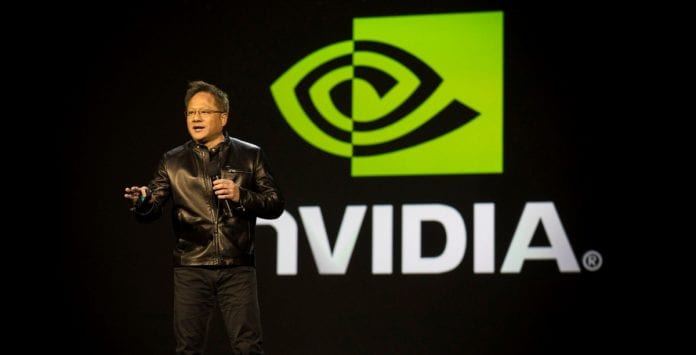 For those unaware, HBR’s ranking examines the change in market capitalization and total shareholder return, adjusted by both country and industry, over the entire tenure of CEOs in the global S&P 1200, and adds in data that rates the company’s performance on environmental, social and governance issues during the CEO’s time in charge.

According to the HBR report, 34 of the top 100 CEOs in 2018 had an engineering degree, in comparison to 32 who had an MBA degree, while 8 of the top CEOs had both degrees.

HBR had started tracking the degree question from 2014. And the first time that fewer MBAs were found than engineers was in 2017 that had 29 CEOs with MBA degrees and 32 with engineering degrees.

While the top position does not belong to an engineer, this year’s survey had 10 of the top 20 ranked CEOs who have an engineering degree, including No. 2-ranked Nvidia CEO Jensen Huang, compared with four MBAs.

So, why is there a sudden increase in the number of technology CEOs? The most likely explanation is that the technology industry has seen tremendous growth in recent years. For instance, the list had only 8 technology CEOs in 2014, but this number increased to 22 in 2018. The other reason could also be the methodology used by HBR.

According to Dan McGinn, a senior editor at HBR, the company had made a change to its methodology in 2015, when it added the ESG (environmental, social and governance) component to its analysis and the list became somewhat more populated by European companies.

The data shows that European CEOs hold more engineering degrees, while a majority of the U.S. CEOs hold MBA degrees. This could contribute to the fact of differing educational backgrounds in different regions.

Holding an engineering degree doesn’t mean that its skills cannot be applied in management roles. When HBR first started asking about educational degrees, McGinn said that it spoke with management experts who said that engineering focuses on problem-solving, analytical skills and structural methods of thinking.

Jeffrey Sprecher, the CEO of Intercontinental Exchange, which owns the New York Stock Exchange, and one of the CEOs on this year’s list, holds both an MBA and an engineering degree. In a video posted on Facebook by his alma mater, University of Wisconsin, said that he has never worked on a job that is related to his chemical engineering degree.

Still, he said, it “taught me about problem-solving, and complex systems and the way things relate to each other, and business is really just that.”

Others were of the opinion that there could be a day where we could see more CEOs with that background, and have more people coming out of school with those degrees considering that technology and digitization have been become increasingly important for every IT as well as non-IT company.

Robert Sutton, a professor of management science and engineering at Stanford University, said that it’s becoming more important for executives to have some knowledge of computer science.

“This is not a surprise given that technology, especially computer science, is so important,” he said. “Every organization I talk to says they’re doing ‘digitization.’ ”

While HBR’s ranking looks at the educational backgrounds of only the 100 top-performing CEOs around the world, educational data for CEOs in the S&P 500 and Fortune 500 show a slightly different view.

An annual report generated by executive search firm Crist Kolder Associates shows that 26.4 percent of those CEOs had engineering degrees in 2018, which is somewhat less from 27.4 percent in 2017 and 28.4 percent in 2016.

Peter Crist, the firm’s chairman, said “it’s a terrible generalization, but I think boards will look at people with engineering degrees and basically make the assumption that they’re smart. I constantly caution them on ‘has that lent to their accomplishments?’ Have they grown a business? Don’t get hung up on the pedigrees.”

Steve Mader, a retired vice chairman of the search firm Korn Ferry, said he hasn’t noticed a huge change in sensitivity by boards toward CEOs with engineering backgrounds, even though it is openly accepted.

According to him, the relationships that are built during an MBA program are still more valuable. However, once the discussion turns to a CEO job, what’s learned in either degree really isn’t important.

“By the time you’re selecting a chief executive officer, there are far more relevant issues to compare and contrast,” he said. “The degree virtually never comes up.”