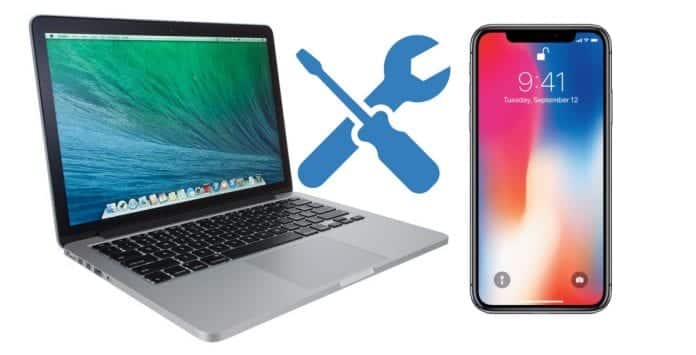 Apple has launched a free replacement programme around the world for the affected iPhone X owners who are experiencing touchscreen issues.

Apparently, Apple found out that screens of some iPhone X models either aren’t responsive to touch or responds intermittently to touch. In some cases, it noted that iPhone screen reacts even though it was not touched.

“Apple has determined that some iPhone X displays may experience touch issues due to a component that might fail on the display module. Apple or an Apple Authorized Service Provider will replace the display module on eligible devices, free of charge.” the company said on the official support page.

According to Apple, the touch issues may be due to a component failure on the iPhone X’s display module, adding it would fix the screen on faulty devices for free. The company said the problem only affects the original iPhone X, and not the recently launched the iPhone XS, XS Max and XR.

Apple has noted that if the iPhone X owner has already replaced the screen prior to the replacement programme, he/she is eligible to get a refund. They are advised to contact Apple support for more information.

However, Apple warns iPhone X owners that “If your iPhone X has any damage which impairs the ability to complete the repair, such as a cracked screen, that issue will need to be resolved prior to the service. In some cases, there may be a cost associated with the additional repair.”

Meanwhile, Apple has also confirmed that a “limited number” of 13-inch MacBook Pro units were facing a hard drive problem, that could result in data loss and failure of the storage drive.

In a note to customers, the company says, “Apple has determined that a limited number of 128GB and 256GB solid-state drives (SSD) used in 13-inch MacBook Pro (non-TouchBar) units have an issue that may result in data loss and failure of the drive.” The company suggests affected users to have their laptops “serviced as soon as possible.”

Users can put in their serial number on a page on the Apple Support website to confirm if they have an affected MacBook Pro. The affected model in question is the “MacBook Pro (13-inch, 2017, Two Thunderbolt 3 ports).” No other macOS notebooks are experiencing hard drive issues.