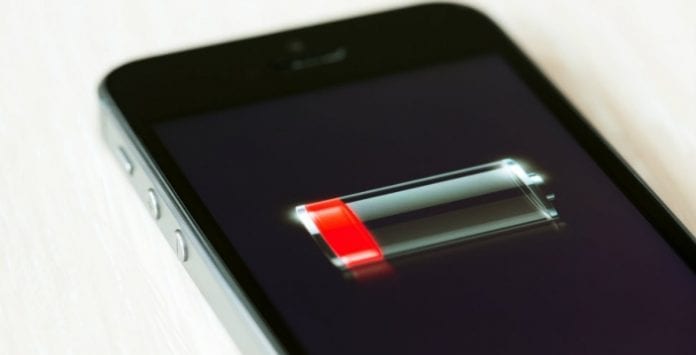 Some of the most recent smartphones have actually fared worse than their older counterparts in terms of their battery life, suggest a new report from The Washington Post. Apparently, most of the last year’s top smartphones outperformed this year’s devices.

Geoffrey A Fowler, The Washington Post journalist, who carried out a series of tests on popular smartphones, including both Android and iOS devices found a massive decline in the battery life in comparison with their predecessors.

A series of battery life tests were carried out by Fowler on smartphones, including the Google Pixel 3, Apple iPhone XS and Samsung Galaxy Note 9 and various other devices.

In the case of Apple devices, the iPhone X managed to fare better than the Apple iPhone XS. The battery of iPhone XS died a full 21 minutes earlier than that of the iPhone X. In fact, the iPhone 8 Plus marginally won against both iPhone XS and XS Max.

Coming to best performers, Apple’s iPhone XR topped the list with the longest battery life, as it lasted for three hours longer than top-of-the-range iPhone X. It was closely followed by Samsung’s Galaxy Note 9. Apparently, it was found that devices that are large in size have better battery life.

While there are many factors that impact battery life, the biggest problem is the higher-resolution screens that run at maximum brightness settings and cellular connectivity that mainly affects the battery life of the smartphone.

Also Read– What Is mAh In Battery (Milliamp Hours)

To conduct his test, Fowler measured the brightness level of every device using a light meter, and then made the devices automatically reload and scroll through the websites continuously. He then measured the time taken by each device to go from 100 percent battery to empty.